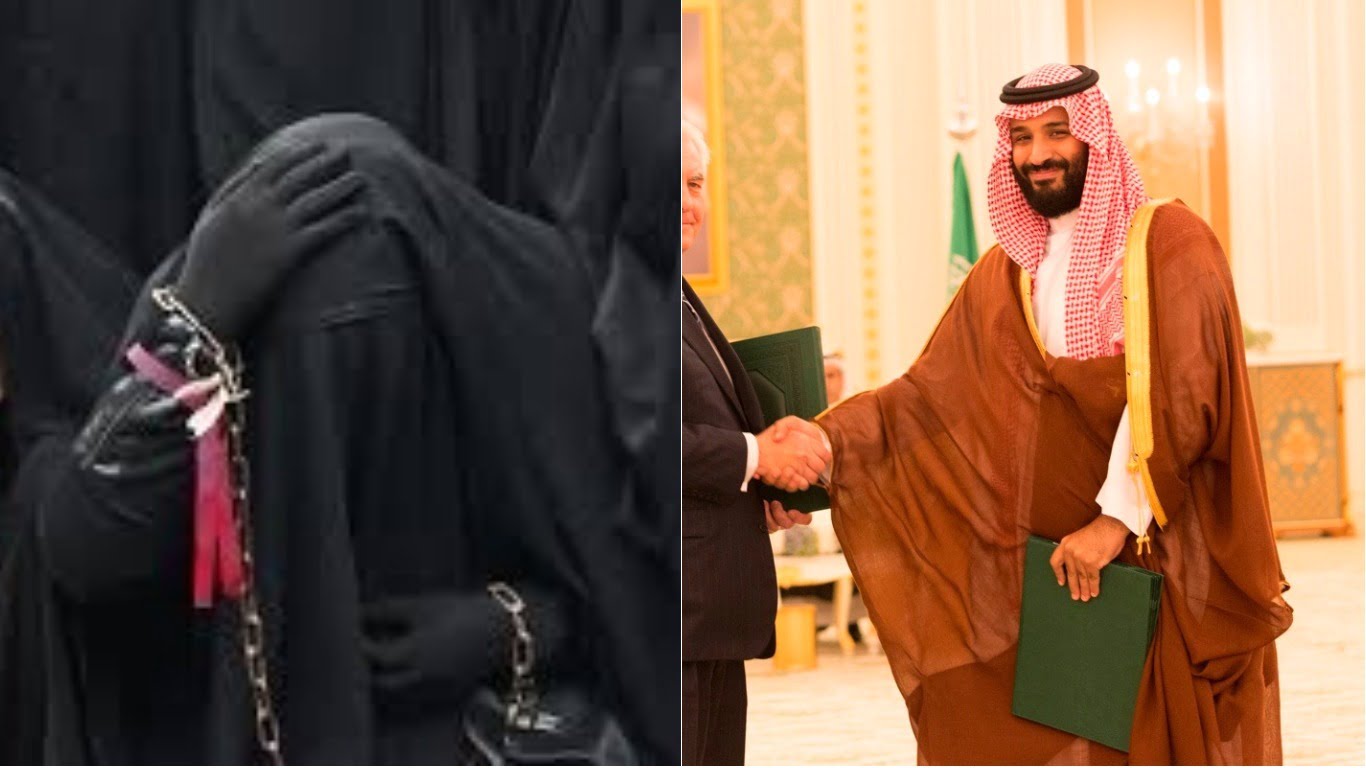 Saudi Crown Prince clarified whether to wear hijab, Abaya and niqab. The crown prince of Saudi Arabia shared his views on what kind of clothes Muslim women should wear.

In an interview with American journalists, Prince Muhammad bin Salman clarified that he does not consider abaya and black niqab obligatory attributes of a woman’s appearance, IslamNews reports with reference to Emirates Woman.

Crown Prince of Saudi Arabia Mohammed ibn Salman Al Saud said that the women of the kingdom are not required to wear a traditional black abaya, which automatically involves wearing a hijab or niqab, the Khaleej Times newspaper reported on Tuesday.

“Sharia law stipulates that women should dress decently, like men, but this does not mean that they should wear black abay or walk with their heads covered.” The decision on what type of decent clothes they should wear remains for them, “he said. the publication of his words.

According to the publication, the mullahs of Saudi Arabia supported the decision of the prince.

In recent years, Saudi women have begun to wear colored abai, light blue or pink shades, which contrasts sharply with the traditional black garment. Unbuttoned abay over long skirts or jeans are also becoming more popular in some parts of the country. A group of women in the Saudi city of Jeddah celebrated International Women’s Day by exercising one of their newly acquired freedoms-the right to run.

The Saudi authorities continue to pursue an active policy of modernizing the country. So, the kingdom from April 1 will start issuing tourist visas to all comers. The country’s leadership hopes that thanks to the abolition of visa restrictions, by 2030 the country will receive 30 million tourists.

What do you think about this comment by Mohammad Bin Salman on abaya and niqab? Let us know in the comments box below.