Prophet Muhammad PBUH had only one son, Ibrahim, who passed away as soon as he was born.

This is the resting place of Sayyiduna Ibrahim. His death put Prophet Muhammad PBUH in great pain.

Prophet Muhammad PBUH loved him so much that he would smell his fragrance and kiss him.

In the final moments between Prophet Muhammad PBUH and Sayyiduna Ibrahim, He (PBUH) picked him up. He cried until all those people around him began to cry.

Sahabas have not ever seen Prophet Muhammad (PBUH) this emotional.

Then Prophet Muhammad PBUH said this;

Prophet Muhammad (PBUH) said that when a person’s child dies, Allah tells his Angels, “You have taken my slave’s child, you have taken the coolness of his/her eyes.

Allah asks the angels, what did my slave say after losing a child? The angels reply, “The slave praised you by saying ‘Ina lillahi wa ina ilayhi raji’un.’

Allah says, “Build a house for my slave in Jannah (paradise) and call it the house of praise.”

Prophet Muhammad (PBUH) gone through immense pain, but his patience continued to increase.

Dear brothers and sisters, who have lost their loved ones, should remain strong and have sabr not matter how hard it seems, We know it is not easy, but this is the only thing we can do.

You will soon meet the ones you lost, InshaAllah.

So many parents have lost children, May Allah gives them Sabr. 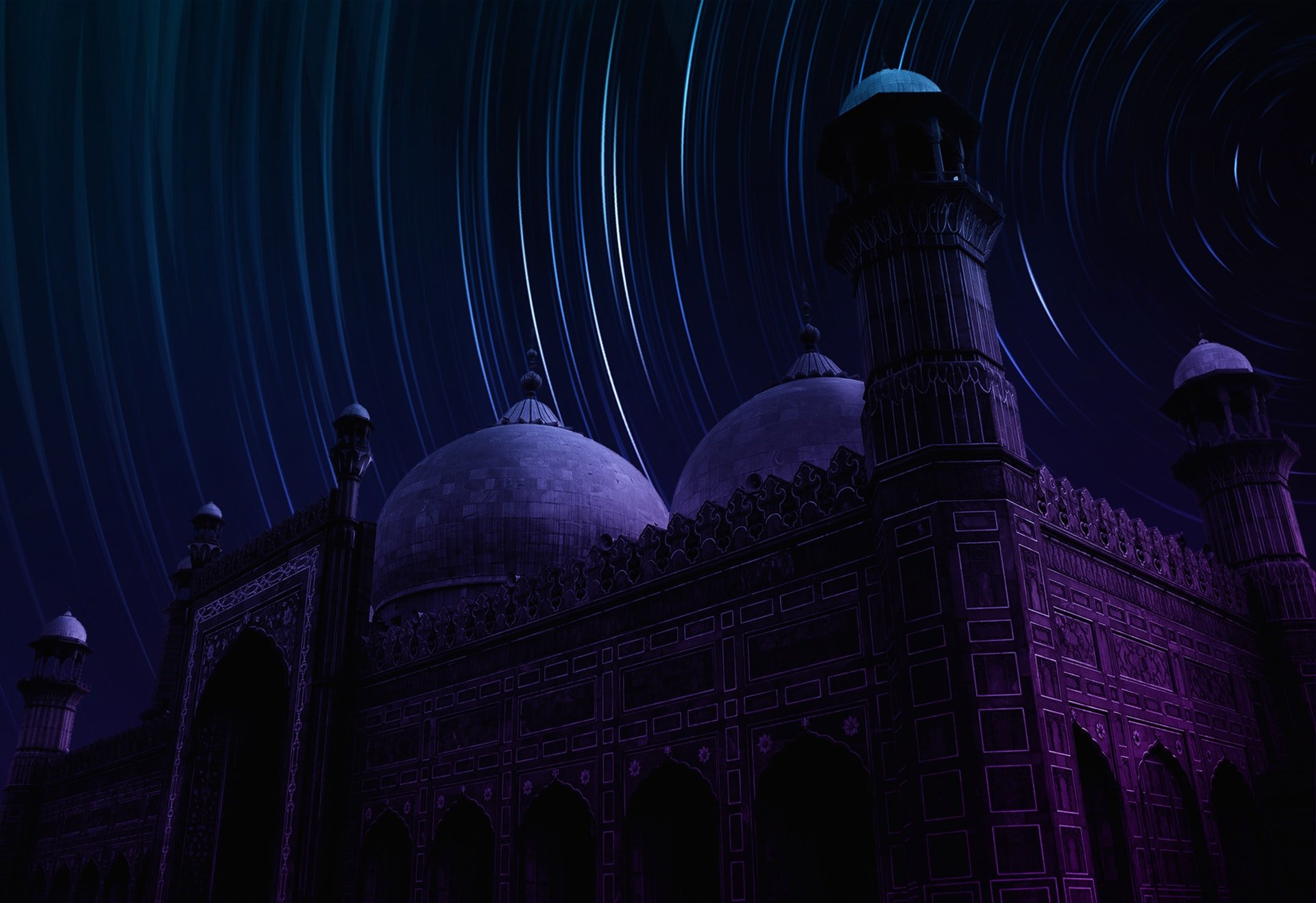 6 Ways To Celebrate The Start of Ramadan 2023