The United Arab Emirates has made it to become the first-ever Muslim and Arab country to launch a Mars mission. A lady scientist, Sara Al-Ameri, is leading the project.

This uncrewed space discovery to Mars is The Emirates Mars Mission by the United Arab Emirates Space Agency. On the 19th of July, the Hope Orbit was launched at 21:58:14 UTC. Muhammad bin Rashid Space Centre is leading the mission’s development, design, and operations.

From Muhammad bin Rashid Space Centre’s Operation Control Room, The Emirates Mars Mission has been initiated, the area where Emmirate employees communicate and track the UAE Mars Hope probe. A week has been passed by to the launch of the spacecraft of UAE. Until that time, it made it to a minimum of 2.47 million kilometers.

At 1”58-2:00, the carrier rocket took off on the 19th of July. Also, the ground center within the Space Centre became the main operation area.

15 Emarati based team is allocated in the engineering procedure room and initiating mission center within Dubai in order to track the activity and connectivity wit the Hope aircraft. For about seven months in the space, the Hope aircraft was constructed to travel.

Yesterday, The National gave a tour of the area and learned the way by which the team makes sure Hope stays on course in its journey for the Red Planet.

It only became a reality because of Her Excellency, Sarah Al-Amiri, the leader of science on the Hope aircraft. She shared her relief and excitement after watching the successful launch of the aircraft. She further shared that its impact on the nation would be similar to that which was in the USA at the time when its locals observed the landing of Apollo 11 Moon, back before 51 years. 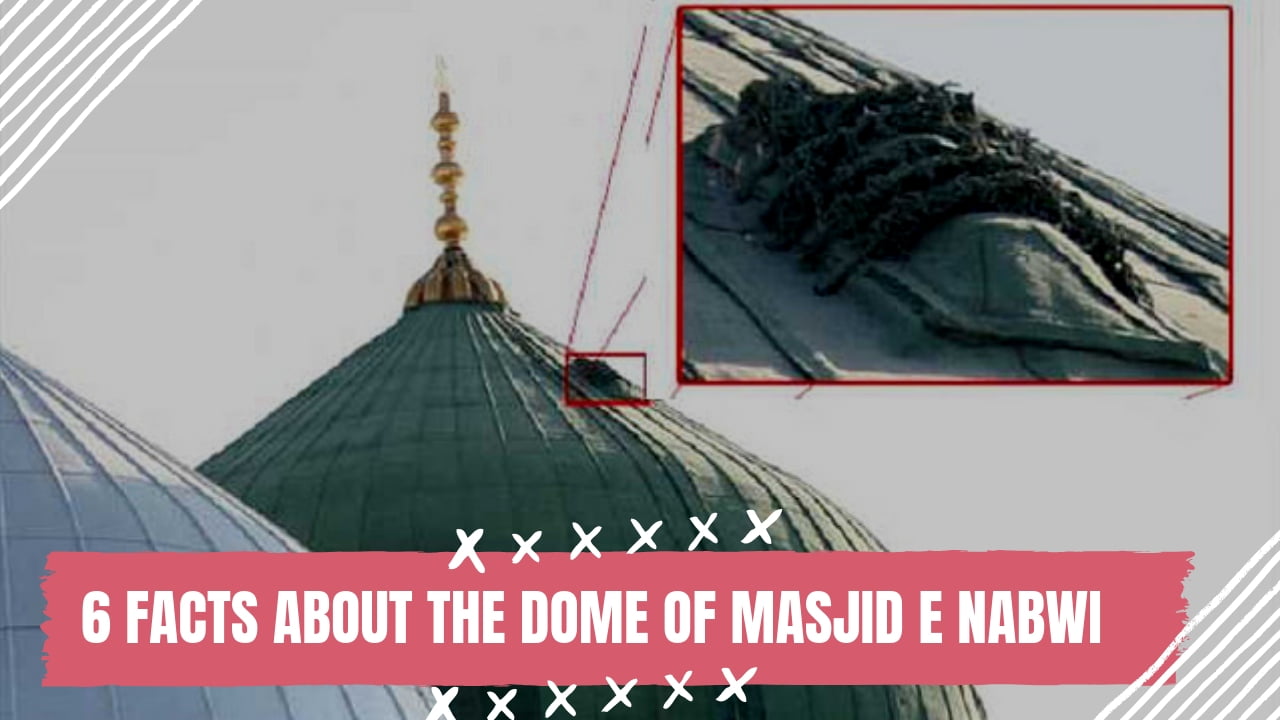 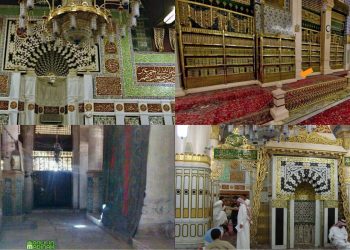 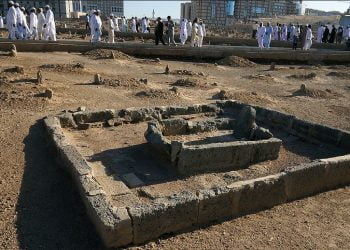 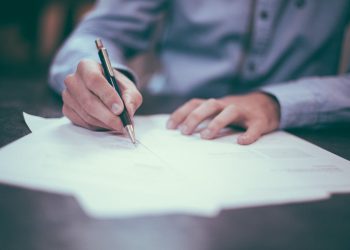