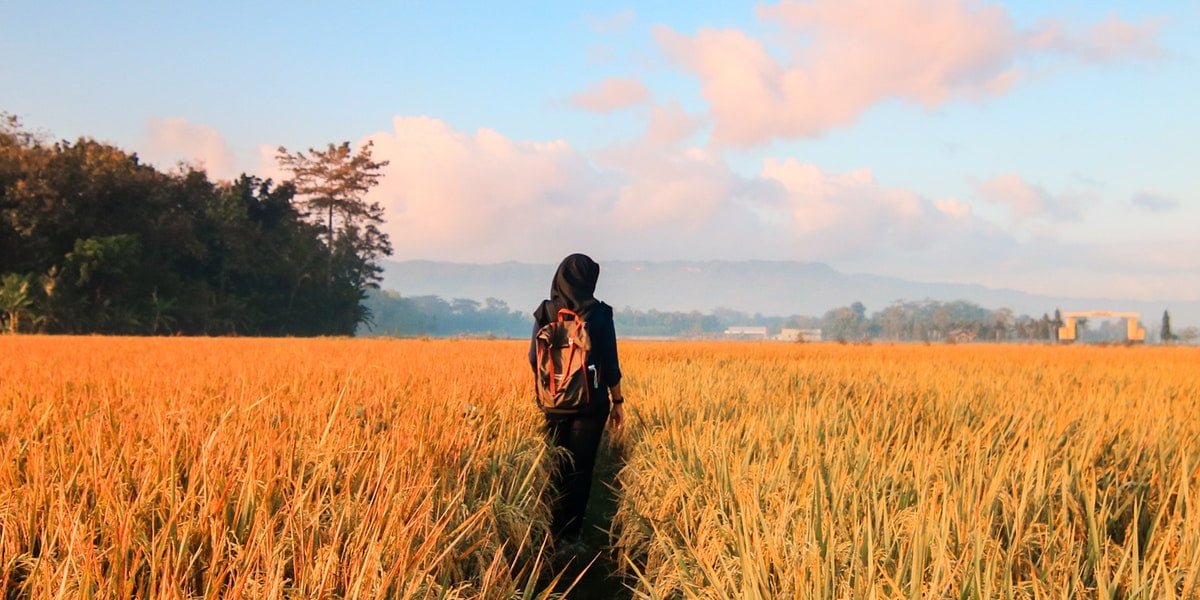 Hijab is important for both Men and Women in Islam, but this article will clarify who should observe Hijab first. We were also amazed when we discovered this.

Islam is a beautiful and dignified religion. Islam gives equal rights to both men and women. Islam gives an honorable place to women. Islam advises the women to cover themselves. Because they are like a diamond which can’t expose in front of everyone, they are the precious creature of Allah.

But the Muslim men don’t understand the value of women. They want to look at them unethically. And argue that if women can’t cover themselves then how can we not see them. But they often forget that Allah also orders them the veil of sight. If they see once a girl unintentionally then it’s okay but after that, if you look at her intentionally then you are in a wrong way and you can not just blame women to cover herself, These are just lame excuses.

Well, hijab has a unique concept and Islam gives proper teaching related to it. We all should respect hijab. But it doesn’t mean that you don’t respect non-hijabi girls. Problem is not always the dressing of women many times your faith become do weak but you can’t accept it and in regard to this, you blame the women’s appearance.

We can not force a woman for hijab. If she really wants to do jihad then she can otherwise you should not force her. It’s her faith but your faith is to keep your eyes away from them. Our prophet life is the best example. He always teaches us to respect every woman with any comparison related to hijab.

In Quran, Allah said in so many time to women to cover herself then also right after that He advised the men to keep his sight away from women. They should respect every woman like her sister, mother, and daughter.

So from all this discussion, we can conclude that responsibility of respect and veil applies both men and women. If we start respecting our opposite gender then we can create peaceful Islamic environment in our country.