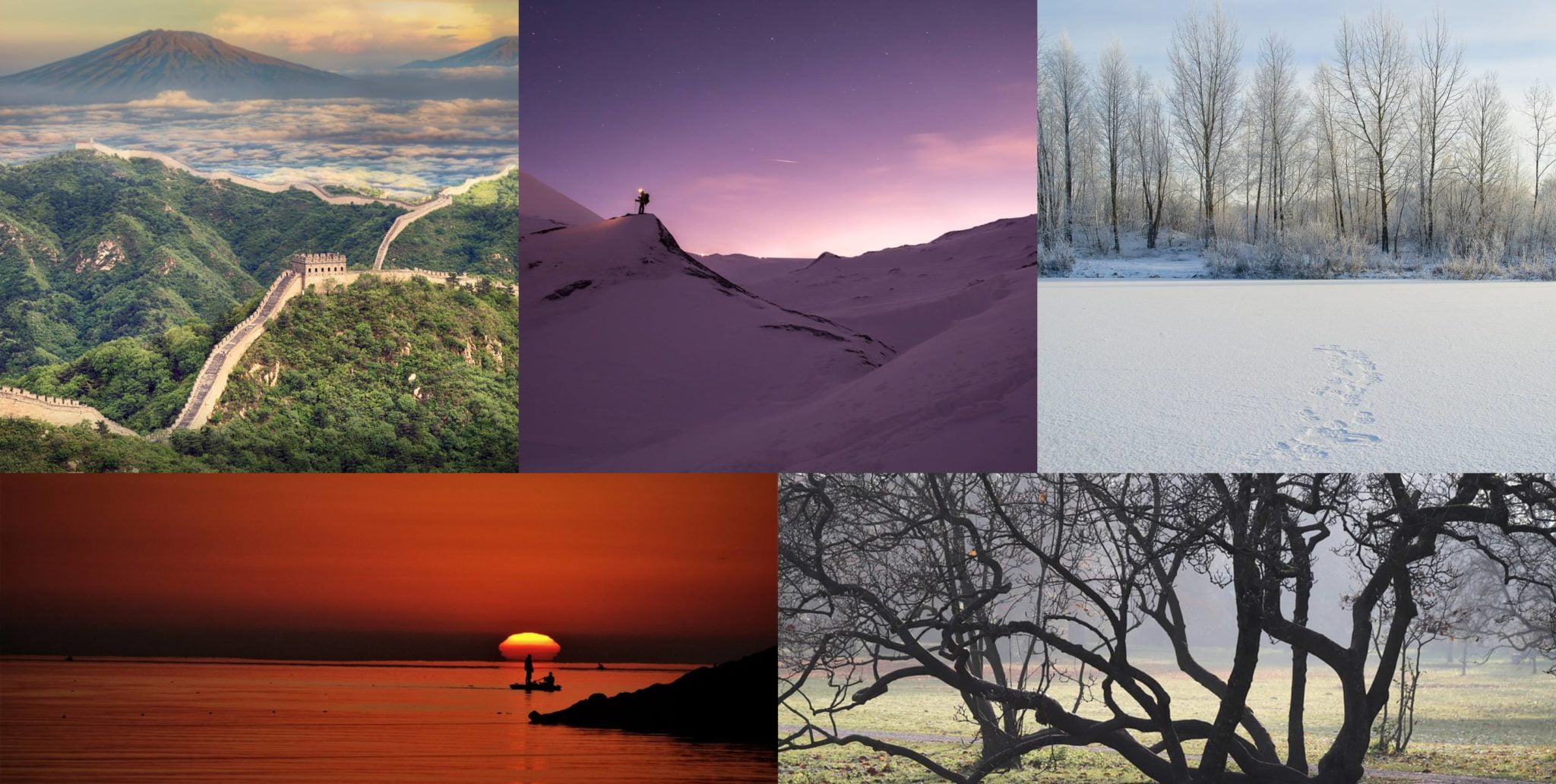 We all are aware of the concept of Yajooj Majooj, i.e. Gog and Magog, also with their continued survival. A question that appears in everyone’s mind over their discussion is; where are they presently situated in the globe?

On the destruction of the current strong countries, the Chinese would emerge and conquer the world, according to what is meant.

Whereas, as per the teachings of Islam, the Gog Magog wall is located on the eastern side and the Great Chinese wall is situated on the northern side of the earth.

People believe that Yajooj Majooj is caught behind a metal-based structure forming the Gog Magog wall and they daily try to make holes so that they can escape.

This behavior supports the fact that the concerned wall is maybe covered with snow or sand. Hence, it is meant that the related area has snow throughout the year and is located somewhere in between the North and South Pole.

It is believed that their appearance includes small eyes and red hair. However, people living in caves or underground have such characteristics due to less access to sunlight.

Some Historians and Scholars believe the concerned wall could be found in Siberia, whereas others contradict and focus on the Himalayas.

Few modern researchers have stated that the possible wall area might be the Caucasus mountain range from the west, the Black Sea towards the east, the Caspian Sea.

The country area on these findings can be considered between Mongolia and Russia or Georgia and Turkey.

In Central Asia near Trimidhi and Bukhara, a place known as Derbent is considered the main wall area by the researchers.

The rest of people think that it might be in the Bermuda Triangle.

Yet, the proved wall location is still unknown for the researchers and stays as a controversy.