HomeBlogsDid Islam Spread By The Sword ? – The Answer Is Here
2 minute read

Islam Spread by the power of sword ? Many people ask this question but the correct answer you will find here which will clear the doubts about it.

If you think Islam spread by the Sword. Lol, I’m asking how many times the word “Sword” mentioned in the Quran??0 times. We Muslims rule the Indian land more than 800 yrs if we want to convert everyone to Islam by the point of the Sword then today, not even a single Hindu left in the Indian subcontinent.

And we Muslims rule Spain for more than 600 yrs if we want to convert everyone on the point of the Sword then today the Spain is Muslim majority country. And today in Indonesia have the largest Muslim population I’m asking which Muslim army goes to Indonesia??

It is clearly mentioned in the Quran There is no compulsion in religion. Quran – 2:256.

in Your job is to convey the message you can’t convert hearts. Quran 88:22-23

I hope this blog clears up all the doubts you ever had about it in your mind after reading all of this. 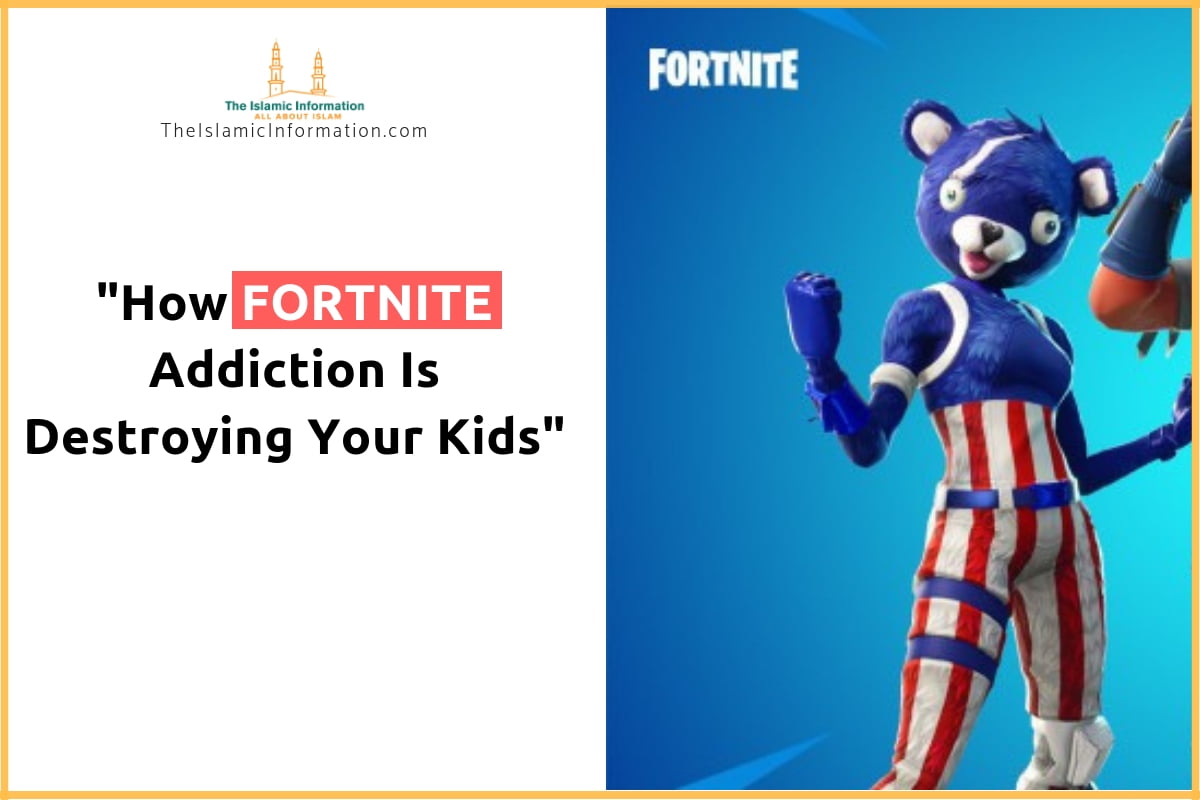 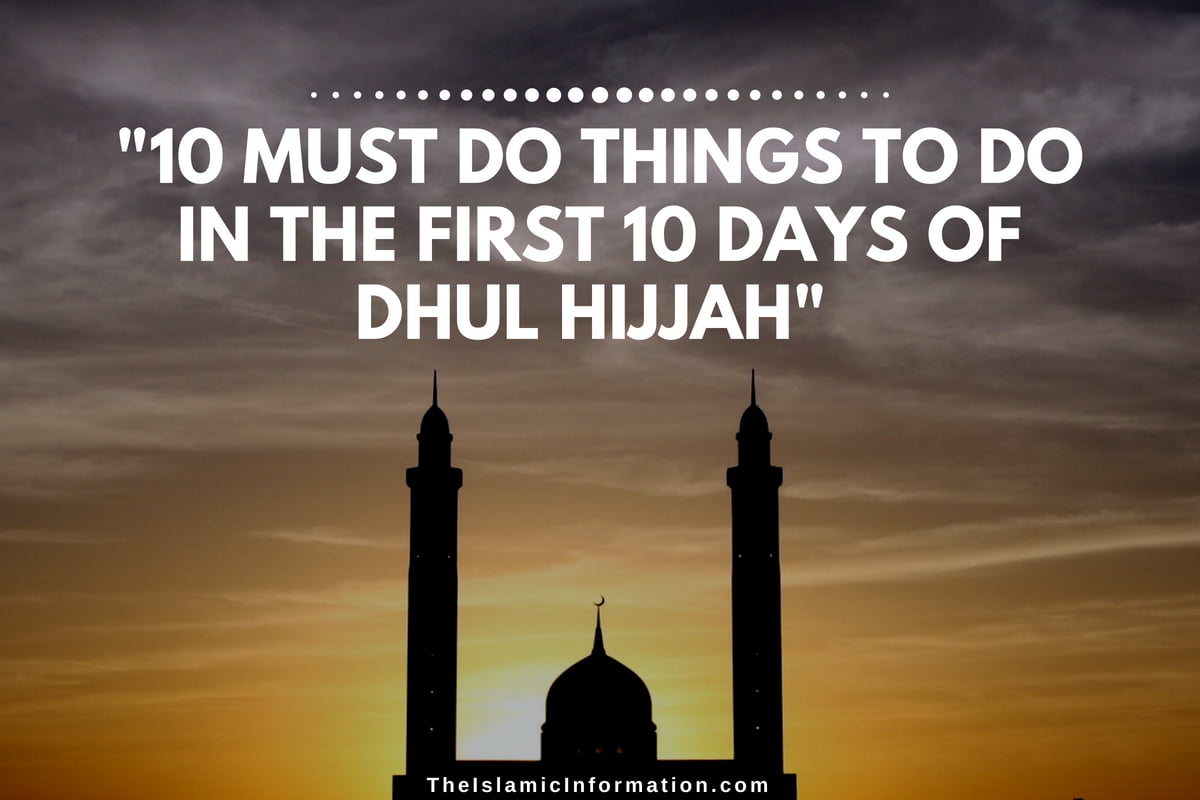