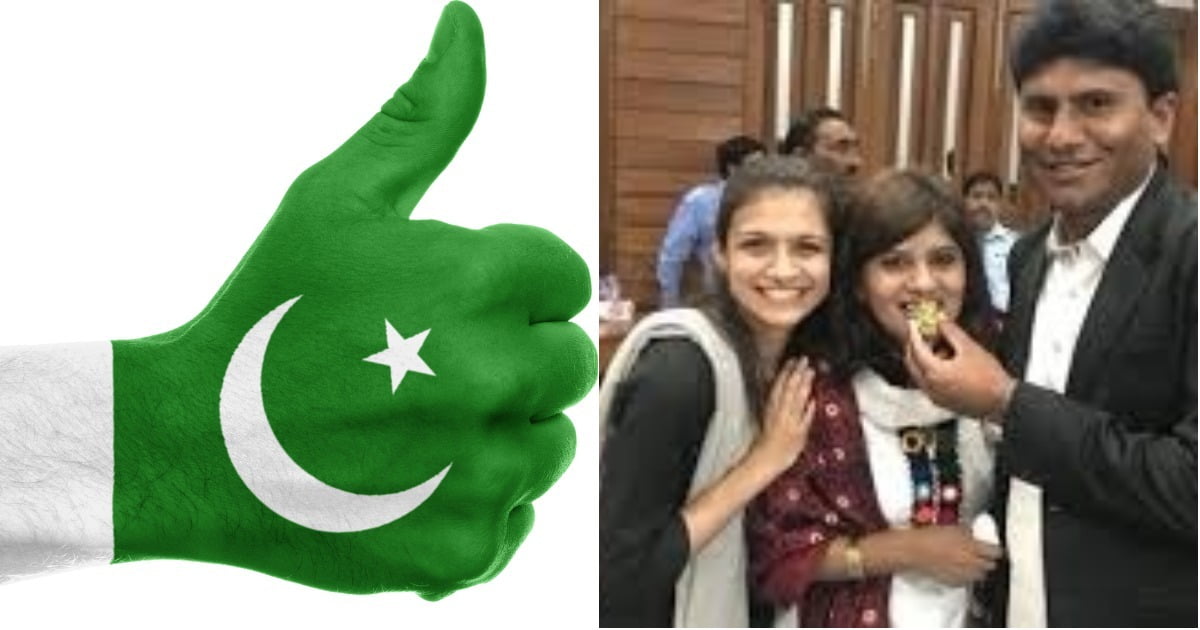 Pakistan has elected it’s first ever Hindu senator. Another amazing news that she is from Dalit Caste, Dalit caste is the lower caste in Hindu religion. By this act, Pakistan has shown the people how Islam works.

Krishna Kumari Kohli was amazed by her victory as well as overwhelmed after the grand celebrations of her victory by Pakistani people. Pakistani people on social media seem happy to see that Government of Pakistan has given an independent woman a chance to contest in elections.

Dalit is the caste which is considered as the lowest caste in the Hindu religion. Dalit as per Sanskrit means “broken/scattered”, Hindus prohibits each other not to touch anyone who belongs to this caste in Hindu religion. Dalit caste is one of the most oppressed castes all over the world, which is oppressed by not anyone but their own people who do not accept them as their own. Despite this, Pakistan broke all the stereotypes by giving Krishna Kumari Kohli a chance to stand out as an independent and powerful voice for Pakistan.

In Islam, there is no caste and there is no superiority of one person to another. Islam even prohibits making castes as it divides people. So, in Islam, there are no rich, poor or any caste. Islam believes inequality and Pakistan have given the best example to prove itself the Islamic Republic of Pakistan by giving her a fair chance.

I am so happy and delightful to see the Pakistani people supporting me and elected me as their senator to raise my voice to empower the Pakistani people. I would like to thank Pakistan People’s Party who gave a chance and guided me throughout this journey.

Krishna Kumari Kohli will be an official SENATOR from Pakistan! That’s quite an achievement, more power to you Krishna Kumari!