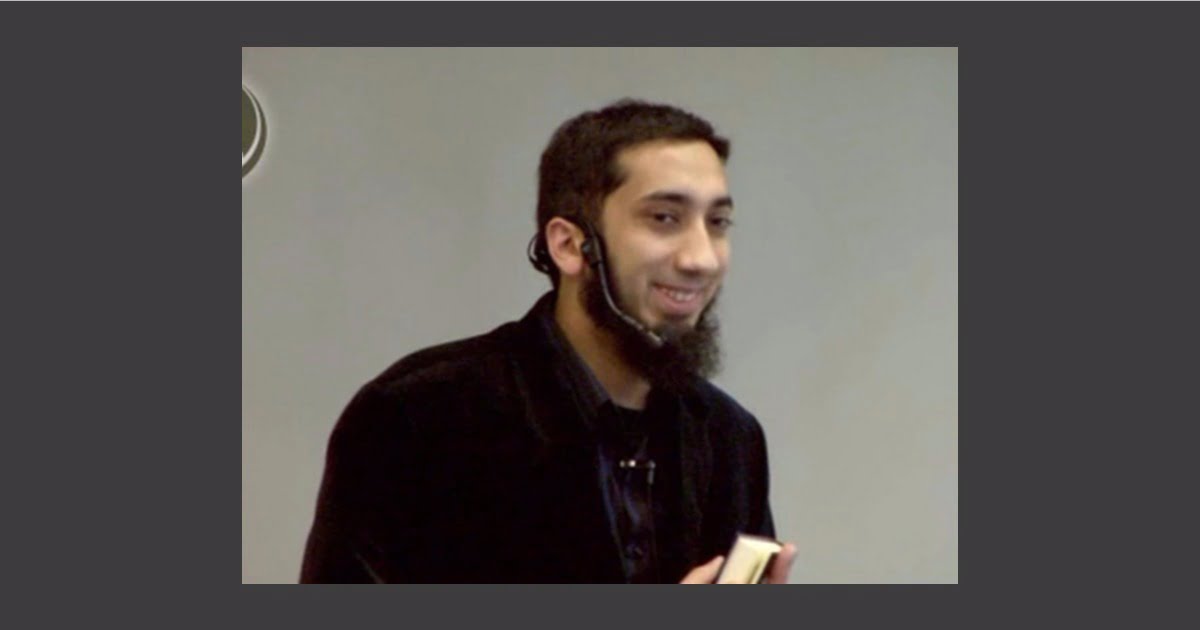 Illegal relationship means dating woman other than wife etc. Islam also labels such kind of acts as Haram and does not allow anyone to do so.

A guy, Omer M Mozaffar who calls himself a friend of Noman Ali Khan for more than 20 years has accused him of having the illegal relationship with different women. In a Facebook post, he wrote different accusations about him, as well as he accused him that he forced these women to not to publicised their relationship publically, and this Facebook post spread all over social media in no time. Read it below;

After this post went viral on social media, Nouman Ali Khan’s friend Navaid Aziz posted on social media that these kinds of posts contain no authentic pieces of evidence as well as being shallow. And all of these acts are being done so his character can be questioned by the people who are ready to destroy his image and integrity of Islam. He said that Nouman Ali Khan never used his platform to criticize anyone, nor to take any advantage of any woman or any other scholar ever.

After all this, Nouman Ali Khan did not sit quietly, he took Facebook and replied to all of this controversy about him that has been going on for days. He added that he is not interested in clarifying the false accusations about him. Read more about this in his Facebook post below;

He added that he has never thread anyone, not criticized anyone neither kept any kind of illegal relationship with any other woman. After few hours, he put up another Facebook post concerning this, which can be read below;

For those who don’t know about Nouman Ali Khan, that he is one of the most famous Islamic scholars in the world. He is also the founder of Islamic Institute Bayyinah. And has over 5,000+ video lectures which inspire a lot of Muslims around the world.