HomeNewsVideo of anti-Muslim slogans raised at the Jantar Mantar goes viral, leading the police to file an FIR
1 minute read
No comments

The video was allegedly taken from Jantar Mantar in Delhi on Sunday when communal slogans were raised at an event that was not authorized by the police.

NDTV reported that Supreme Court lawyer and former Delhi BJP spokesperson Ashwani Upadhyay called the march. However, he has denied that the slogans were raised, adding that he is not aware of them.

As seen in the clips posted on social media, people chanted “Ram, Ram” and other provocative slogans at the event targeted Muslim community members with threats.

Located a few kilometers from parliament and top government offices, Jantar Mantar is a prominent location for protests in Delhi.

Reports said that Delhi Police has filed a case and is trying to identify those in the video. Apparently, Narsinghanand Saraswati, an outspoken priest known for his hate speeches, was present when the slogans were chanted.

The march was held in protest of old colonial-era laws. It was called “Colonial Laws and Make Uniform Laws.”

As of yet, the Delhi Police announced that the event was not permitted due to Covid regulations. AIMIM chief Asaduddin Owaisi also raised the issue in Parliament.

Why do these hooligans seem to be gaining courage every day? In Modi’s government, they know they are backed. As of July 24, the Delhi Police had been empowered to detain anyone under the National Security Act (NSA). However, Delhi Police watch the spectacle quietly, the report reported Owaisi as saying. 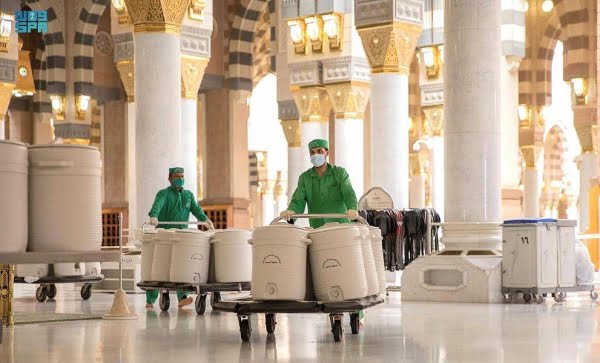 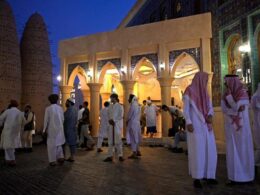 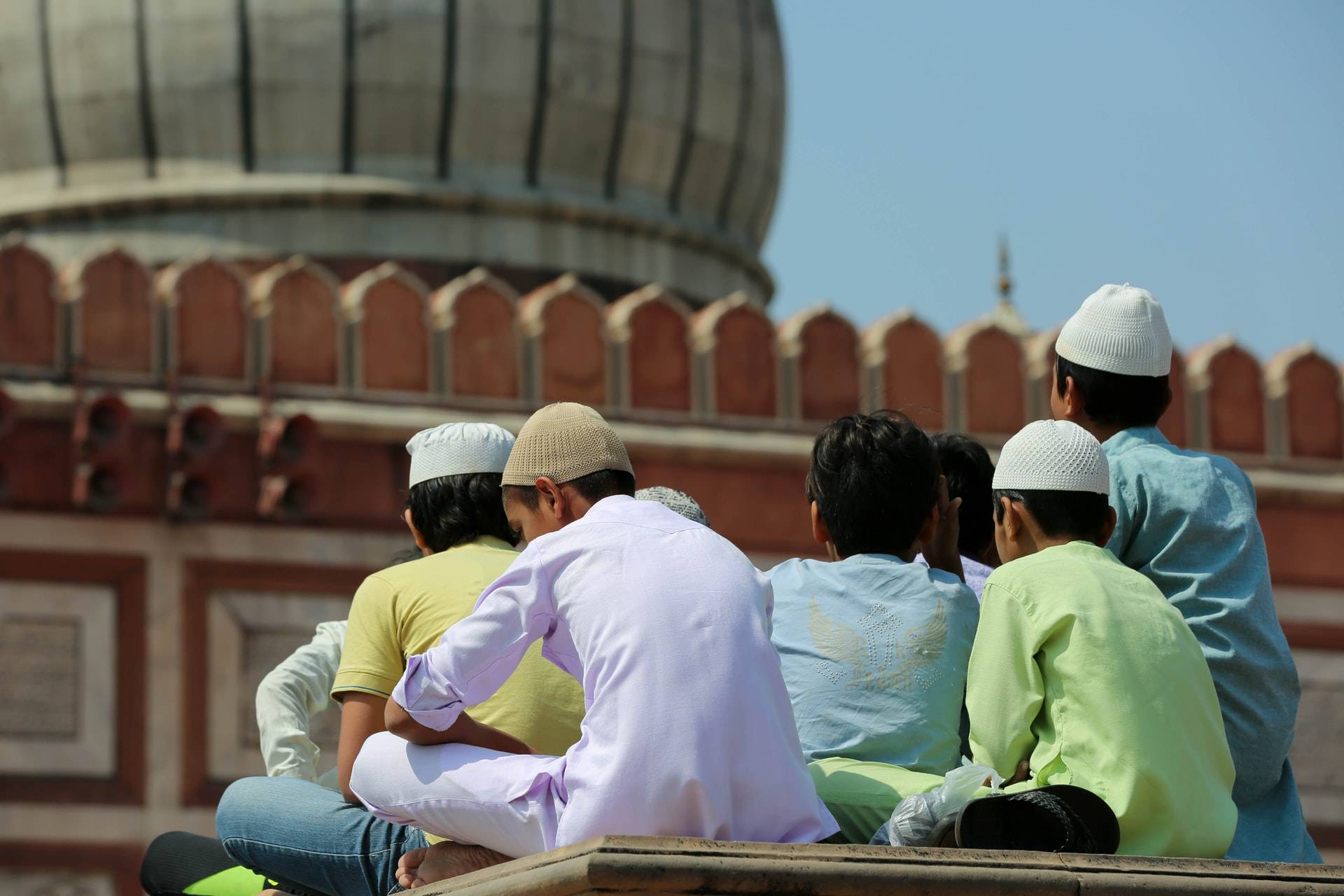