The news about the possibility of reopening the Umrah this year has finally been answered.

The government of Saudi Arabia will again allow domestic pilgrims to perform the Umrah pilgrimage starting October 4, 2020. Meanwhile, pilgrims from abroad will be allowed starting 1 November 2020.

Previously, the Saudis had closed their Umrah worship services – which under normal circumstances Muslims in Makkah and Medina could do it all year round – since March due to the Covid-19 outbreak.

The reopening of the Umrah service means enabling up to 6,000 citizens and residents in Saudi Arabia to perform Umrah every day.

Quoted by ANTARA from the SPA News Agency on Tuesday, September 22, 2020, only 30% of the normal capacity of 20,000 worshipers are allowed to perform Umrah pilgrimage per day, as a preventative measure for COVID-19.

The new daily Umrah capacity will be increased to 75% after two weeks, on 18 October 2020.

Meanwhile, for the opening from 1 November 2020, Saudi Arabia will only allow Umrah pilgrims from a number of special countries that are considered safe, with a capacity of 100% until the end of the pandemic.

Apart from Umrah , the previous Saudi government also restricted the haj pilgrimage service, which normally can gather around three million people from around the world, to only a few thousand domestic worshipers .

Official data shows that the Haj and Umrah services bring in revenue for Saudi Arabia of up to 12 billion US dollars (equivalent to Rp177 trillion) per year.

Meanwhile, the number of confirmed Covid-19 infections by Saudi Arabia until 22 September 2020 was 330,798 cases, an increase of about 500 new cases from the previous day, with total deaths of 4,542 cases. 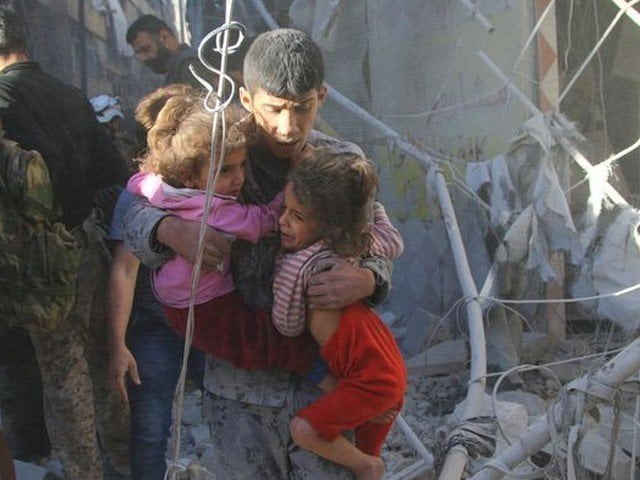