Israel has started demolishing Palestinian homes located at the outskirts of Jerusalem, reported The Independent.

The United States also cited that 17% of Palestinians will be homeless by this destruction. The US had also reached to United Nations Security Council to stop the destruction

Despite the global outrage, Israel is continued to destroying 10 more apartment buildings citing they were built illegally and was posing threat to ISF (Israeli Security Forces), most of the destructed homes were under construction.

Countries including Kuwait, Indonesia, and South Africa also reached out to Security Council given them evidence on how Israel is illegally destroying Palestinian homes.

US House of Representatives also condemned the illegal destructions of homes from Israel.

Ilhan Omaar and Rashida Tlaib also voiced their concerns over this matter. Tlaib, who is the first Palestinian American woman also gave a speech

I am the daughter of Palestinian, We have suffered enough, and watched our people burn, saw our homes destroyed and experienced the pain of leaving our homeland. The policies of Israel have always been racist.

There are 300,000 Palestinian homes as well as in 500,000 Israeli homes. Palestinians want their state in Gaza Strip and West Bank as these territories have been illegally captured by Israel 1967.

This is making the situation between Israel and Palestine even worse. Before that, they have also started digging the graves of Prophet Muhammad PBUH’s companions as well as they were also demolishing mosques within Palestine.

But the world is against Israeli demolishing all the Palestinian homes without any notice or evidence that shows that they were in any way dangerous. This has started a new row of debate internationally as both countries have their side takers, and both are supporting the ones they like.

What do you think about this story? Let us know in the comments box below. 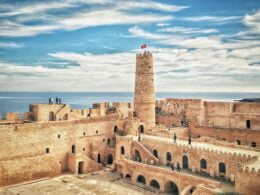 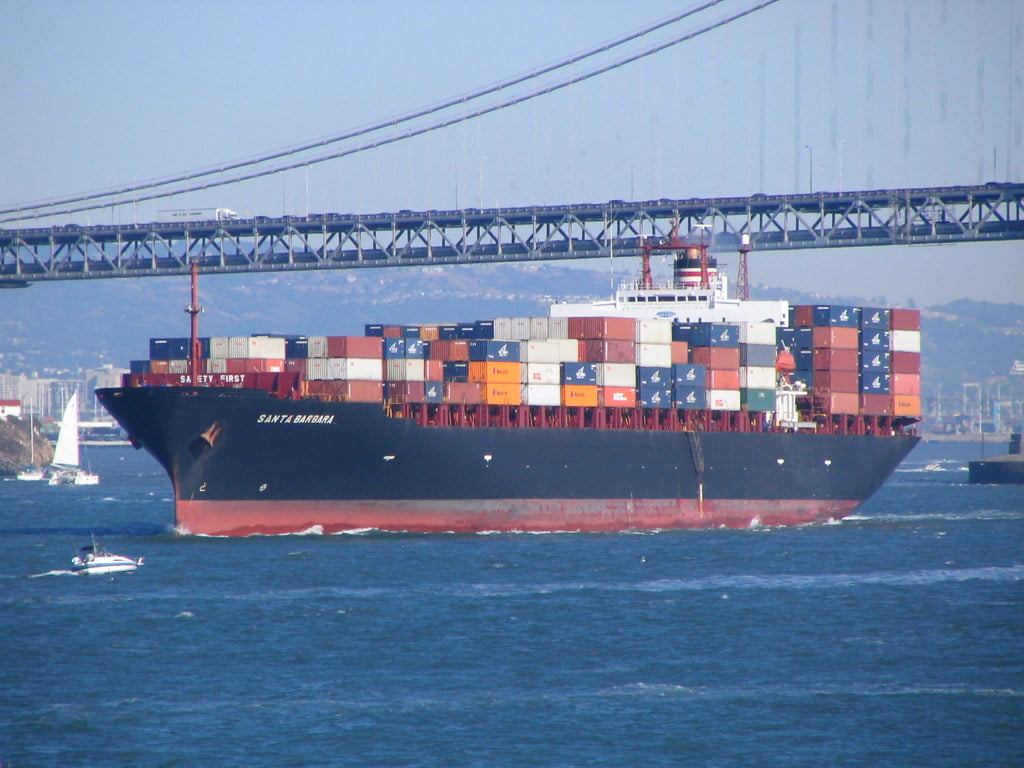 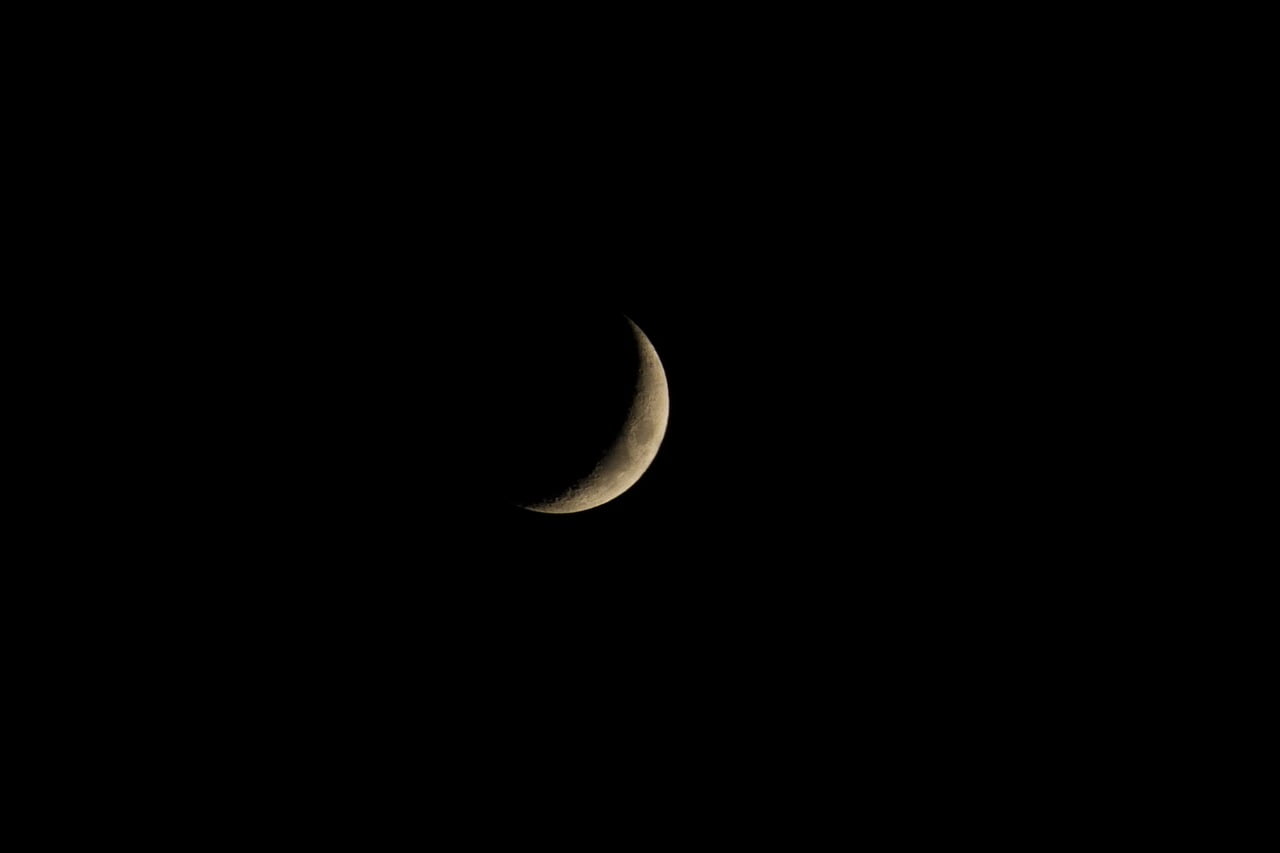