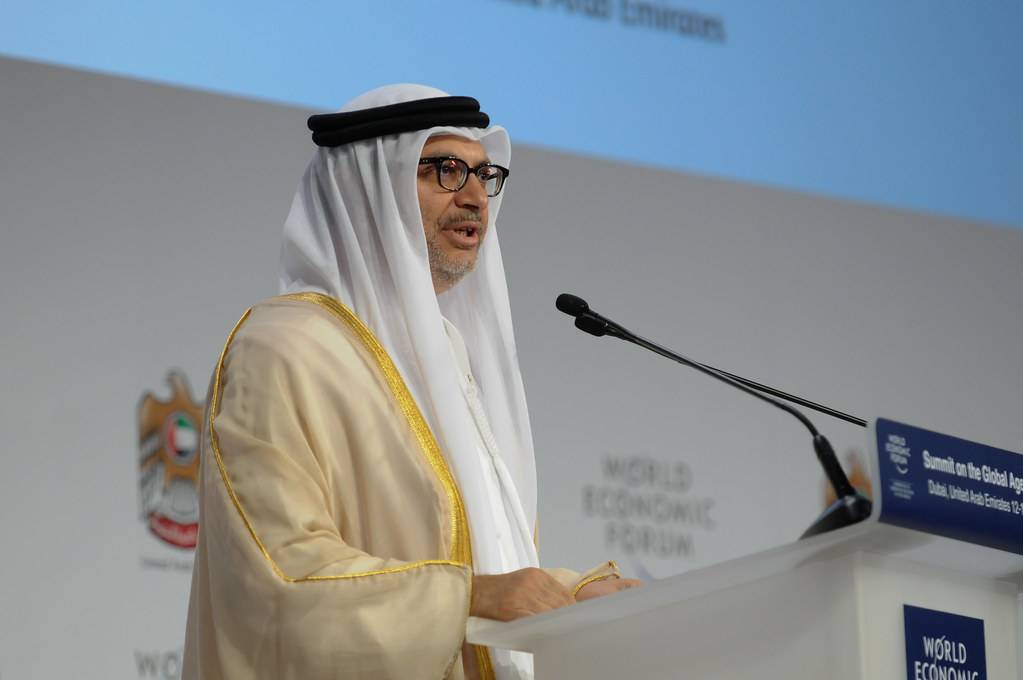 UAE supports France: The French President Emmanuel Macron was defended by the UAE over his statements about Muslims about the recent controversy of making the caricatures of Prophet Muhammad.

During an interview with the German daily Welt, The UAE’s Minister of state for foreign affairs Anwar Gargash refused claims that the French president carried the purpose of removing Islam

Muslims must combine and France has the right to search for ways to accomplish this so it fights against devotion and community confinement as stated by Gargash.

For defending the portrait of Prophet Muhammad in cartoons, Macron has faced heavy criticism around the Muslim world as part of the right to freedom of speech.

Protestors have criticized France in Muslim majority countries and have boycotted French goods.

Erdogan has sharply criticized Macron and restricted the Turks to never buy any French product. He further stated that the french president needs a mental checkup and most of the time he had problems with the Muslim community. Which caused France to recall its ambassador from Ankara.

On Thursday in the French city of nice, A Tunisian man struck a church and killed three people and wounded others in a knife attack told by the local officials as ‘’terrorism.’’

On Sunday, The crown prince Mohammed bin Zayed on Abu Dhabi on a phone call with Macron raised for some support where he convicted the attacks in France which he said deny the teachings and principles of Islam.

The crown prince also expressed and cherished his appreciation in France for the cultural diversity and embracing the Muslim citizens who live under the law and state of institutions and exercise their rights in this context.

France will not step aside in the face of violence as told by the French president to Al Jazeera.

Israeli authorities are planning to turn part of the historic Al-Yusufiye Muslim cemetery into biblical gardens. On Monday, the Israeli...

At least 18 worshipers were reportedly killed after armed men attacked a mosque in northern Nigeria. Residents reported at least...

Pakistan vs. India in International T20 Worldcup has been the most anticipated game of this year. But in the midst...