In a statement, IHH said that in the absence of a printed Qur’an, students in many provinces of Africa began to write verses on planks or wood. For this reason, in the last 2021, at least 21 thousand Qur’anic gifts have been given in seven provinces of Africa.

The IHH also said that they have so far donated at least 263,000 copies of the Qur’an to the world. 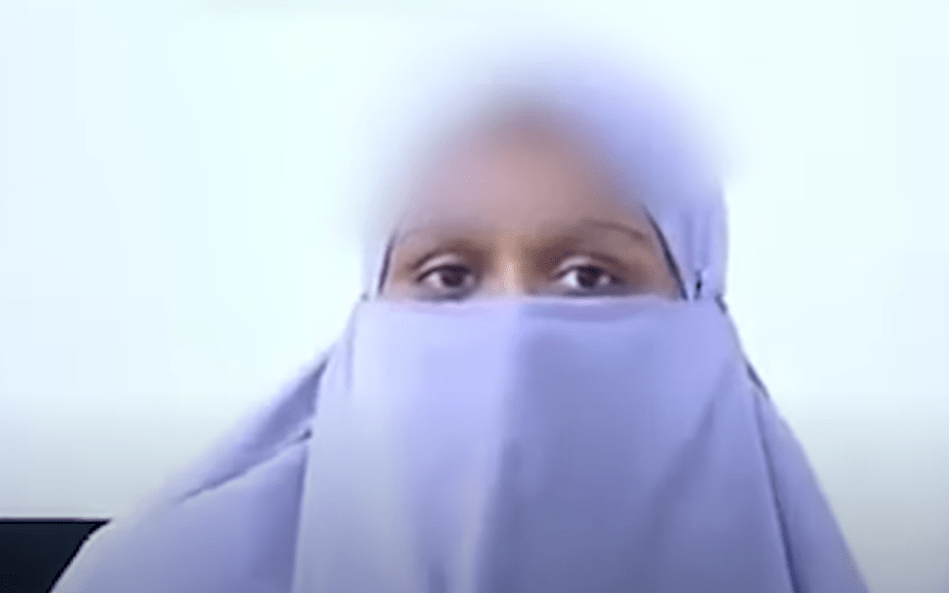 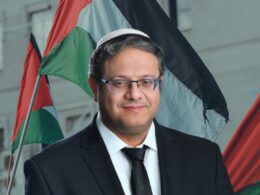