MAKKAH: Residents and violators caught beggaring in Makkah have been arrested, including two at the Grand Mosque.

A violator of Yemeni nationality was also included on the list of those arrested who used crutches to give the impression that he was disabled to beg from people.

Furthermore, a person has been exploiting his minor son by pushing him around in a wheelchair to beg for money. The child’s health appears to be excellent.

According to the Anti-Beggar Law, under which all forms and manifestations of begging are prohibited in the Kingdom, it has begun arresting those who practice beggary.

As stated by Saudi Arabia’s Public Security, anyone caught practicing beggary or anyone who incites, agrees, or assists in beggary in any form may be sentenced to imprisonment of up to one year or a fine not exceeding SR100,000. 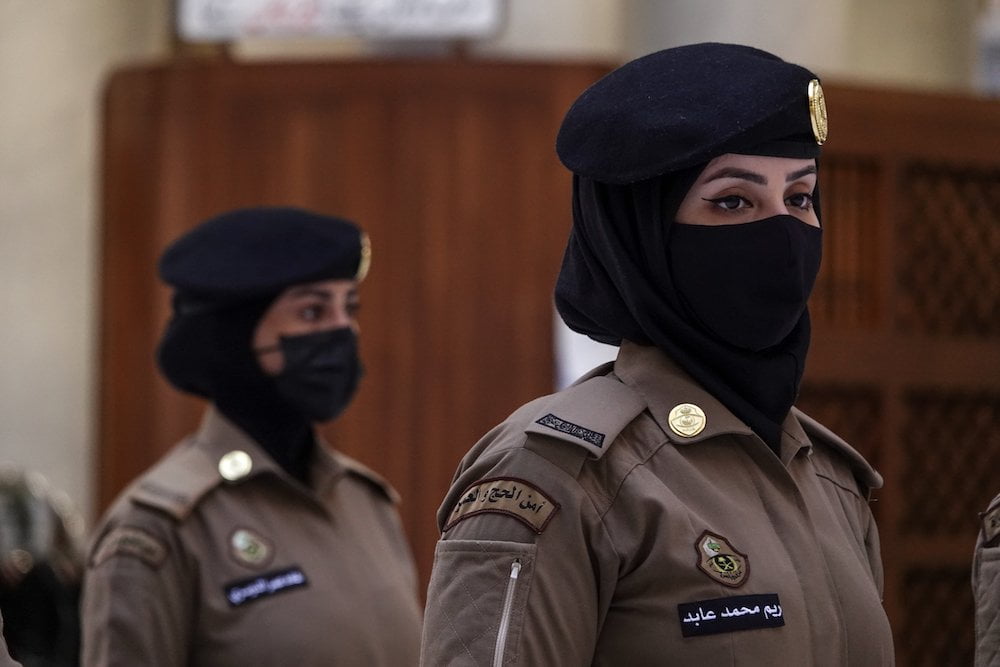