A bus carrying 51 pilgrims was reported to have had a single accident and overturned on the Jeddah – Madinah road 100 km before reaching Madinah on Friday, 22 April. According to the police, the bus accident resulted in several injuries and 8 deaths.

Director-General of the Red Crescent Authority Branch in the Al-Madinah Al-Munawwarah region, Ahmed Al-Zahrani explained that the Red Crescent operations room in the region (997) received a report at 06.14 am on Friday regarding a bus that overturned on the immigration highway at KM 140. After receiving the report, the newest RTA vehicles were immediately directed to the Multiple Injury Bus (Twaiq) and the first team arrived at 06.24.

It is known that twenty ambulances from within the area as well as 6 teams from the Makkah Al-Mukarramah area were dispatched to the scene to help evacuate the victims. There are a total of 26 divisions, and 6 health units led by the field command, director of health affairs, emergency assistant and the follow-up to the director of command and control also participated in the evacuation process.

The Saudi newspaper Al-Riyadh reported that 8 people were killed and 43 others injured in a bus accident on a migration highway on Friday morning. It is known that out of a total of 51 passengers, 3 were seriously injured, 10 were moderately injured, 30 others were stable and 8 died, and 5 passengers had to be transported by multiple injuries bus.

The road safety department said the victims had been rushed to a nearby hospital in coordination with other health operations.

Until this news was written, there has been no official statement from the Saudi authorities regarding the cause of the accident or what country the occupants of the bus were from.

Previously, a similar accident occurred in 2019 where thirty-five pilgrims died on the same highway near the village of Al-Akhal after their bus collided with a loader. The passengers who became victims were known to be expatriates of Asian and Arab nationalities who were reportedly travelling from Madina to Makkah for a pilgrimage. 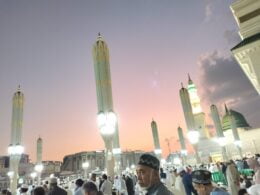 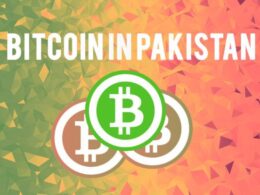