According to the General Presidency for the Affairs of the Two Holy Mosques, it already has trained approximately 600 women employees so far.

Saudi Arabia declared on Friday that it had educated hundreds of female personnel to work in the Masjid al-Haram and Masjid an-Nabawi, according to Arab News.

According to the article, 310 of those women are employed by the Women’s Development Affairs Agency, managed by Al-Anoud Al-Aboud, vice president for women’s development affairs.

According to a release from the general presidency, the remaining trained women who work at the Agency for Women’s Administrative and Service Affairs, which Kamelia Al-Daadi leads.

According to Arab News, citing the Saudi Press Agency, the General Presidency for the Affairs of the Two Holy Mosques hired around 1,500 women in its many departments to female service tourists (SPA). 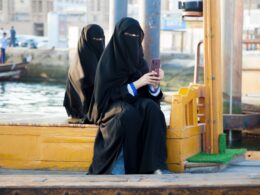 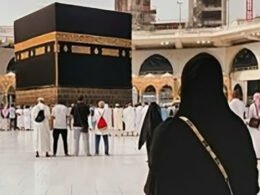