According to a senior police officer, a massive explosion destroys a madrassa building and killing an Imam of a contiguous mosque. The imam was the only person that was locked from outside when the explosion happened.

Banka Superintendent of Police Arvind Kumar Gupta said that the loud explosion shocked the Nautola’s residents in the Town police station area around 8 am.

He later explained that the police team opened the padlocked gates and entered the place, desolate. They only found a mound of debris from the explosion in a way that connected the mosque and seminary.

Nobody was found inside, and no one in the neighbourhood providing any helpful information, so they brought a team of forensics to help.

Gupta also said that they started hearing reports that Imam Shahib been injured in the afternoon. And his men were sent to visit the place of the explosion, but still, nobody had an idea where the cleric was. Investigations into local hospitals also did not show any results.

He then added that in the afternoon, they got a report that the body of the Iman, identified as Abdul Sattar Mobin, age 33, was seen at a secluded area near the neighbourhood.

They rushed to the spot right away and taken the body into custody. The body was marked with injuries, but it is still unclear whether the explosion killed him or the debris buried him alive.

He stated that further investigation to the cleric, a resident of Deoghar district in neighbouring Jharkhand, was continuing and that efforts were being made to track down members of the mosque’s governing committee for more information.

The madrassa and the mosque have been closed for a long time due to the COVID-induced lockdown imposed across Bihar more than a month ago. 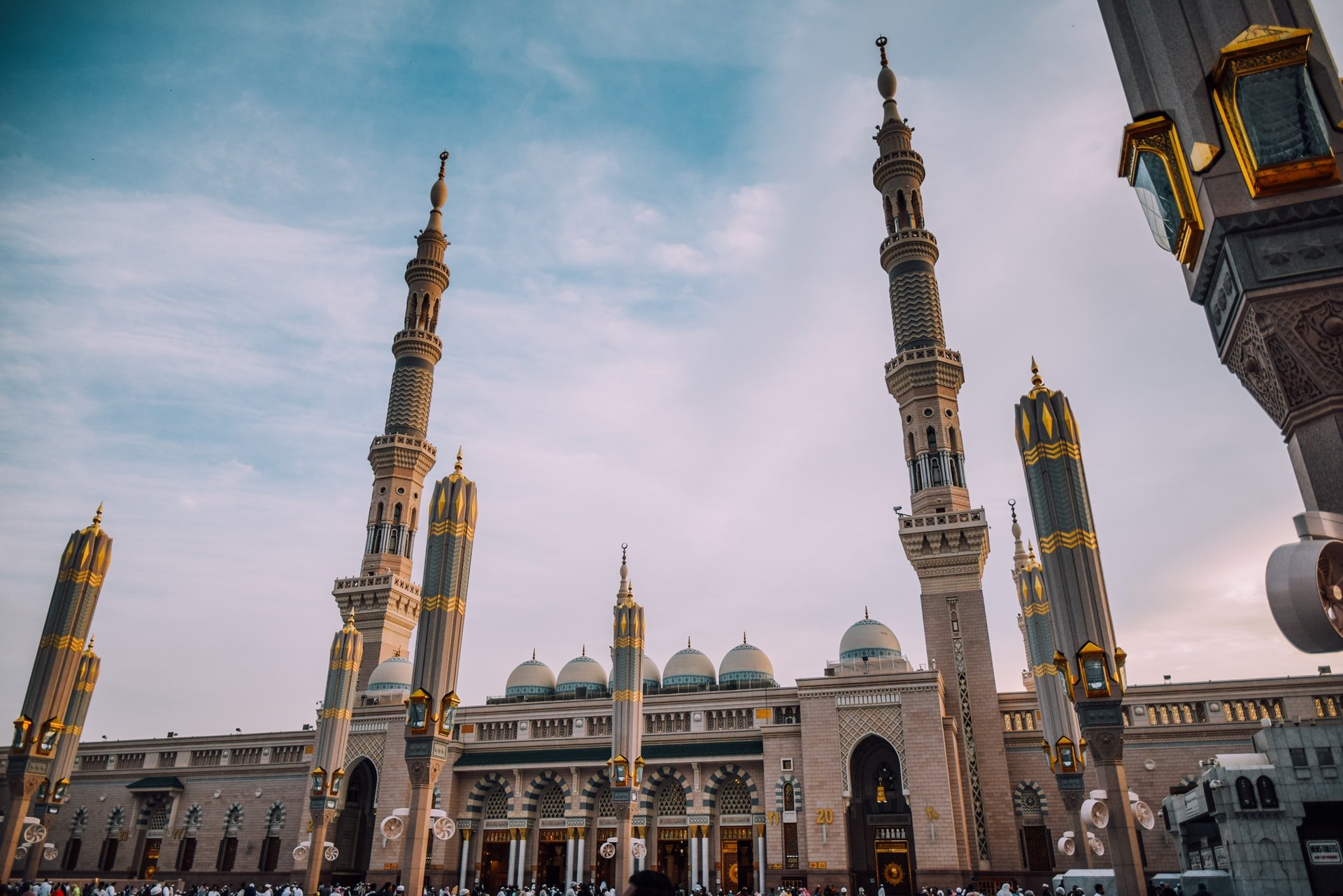 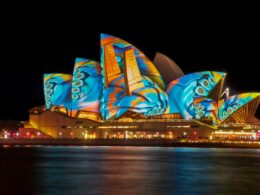