Saudi Arabia Bans Umrah Pilgrims from the countries that are affected with the Coronavirus outbreak to protect the Holy mosques.

On Thursday, Saudi Arabia placed an urgent ban on the pilgrims of Umrah visiting from the nations where the coronavirus patients were confirmed which involves Pakistan, India, etc on the basis of sources from the airport. They further added that the ban is emphasized on those people who will be arriving on a visit visa.

Every airline is recommended to notify their travelers to wait until further directions. The foreign ministry of Saudi Arabia stated that the entry has been suspended concerning Umrah and Prophet’s (PBUH) Mosque visit purposes for a limited time.

Every month, Umrah tends to bring more than tens of thousands of Muslim from the whole globe in Saudi Arabia.

The foreign ministry further shared that they were also denying visas of those tourists whose nation preserves the danger of this new virus.

The data collected from the Saudi Hajj and Umrah Ministry revealed that in December, Indonesia appeared the second highest with their 443,879 arrival quantities of Umrah pilgrims under the Pakistanis being 495,270.

Every year, Saudi Arabia welcomes around 7 millions of pilgrims; many of them arrive at the airports of Madina and Jeddah.

Along with the Umrah ban for a temporary period, the government of Saudi Arabia will also place the same ban on the holders of a tourist visa coming from the nations with a higher risk of viral disease. The Saudi natives and the locals of Gulf Cooperation Council countries won’t be able to utilize the national identity card for traveling purposes to and from Saudi Arabia, as shared by Arab News Pakistan.

So far, Saudi Arabia hasn’t confirmed any case of the viral, coronavirus. However, the neighboring nations of Saudi Arabia; Bahrain, Iraq, Kuwait, the United Arab Emirates, and Oman have found several cases of the novel coronavirus.

We would suggest you recite Dua for Coronavirus to seek protection from Allah SWT from this deadly disease. 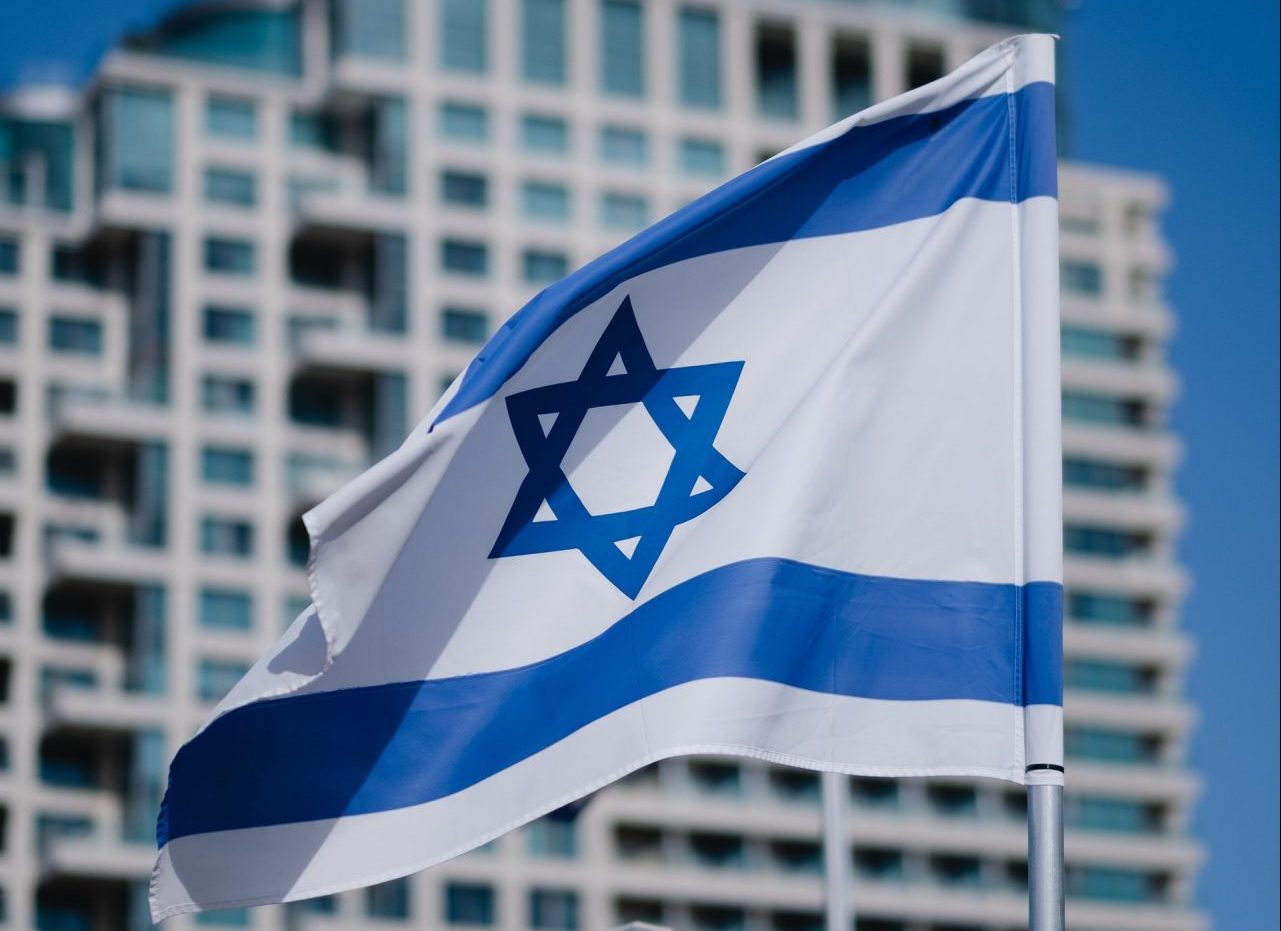 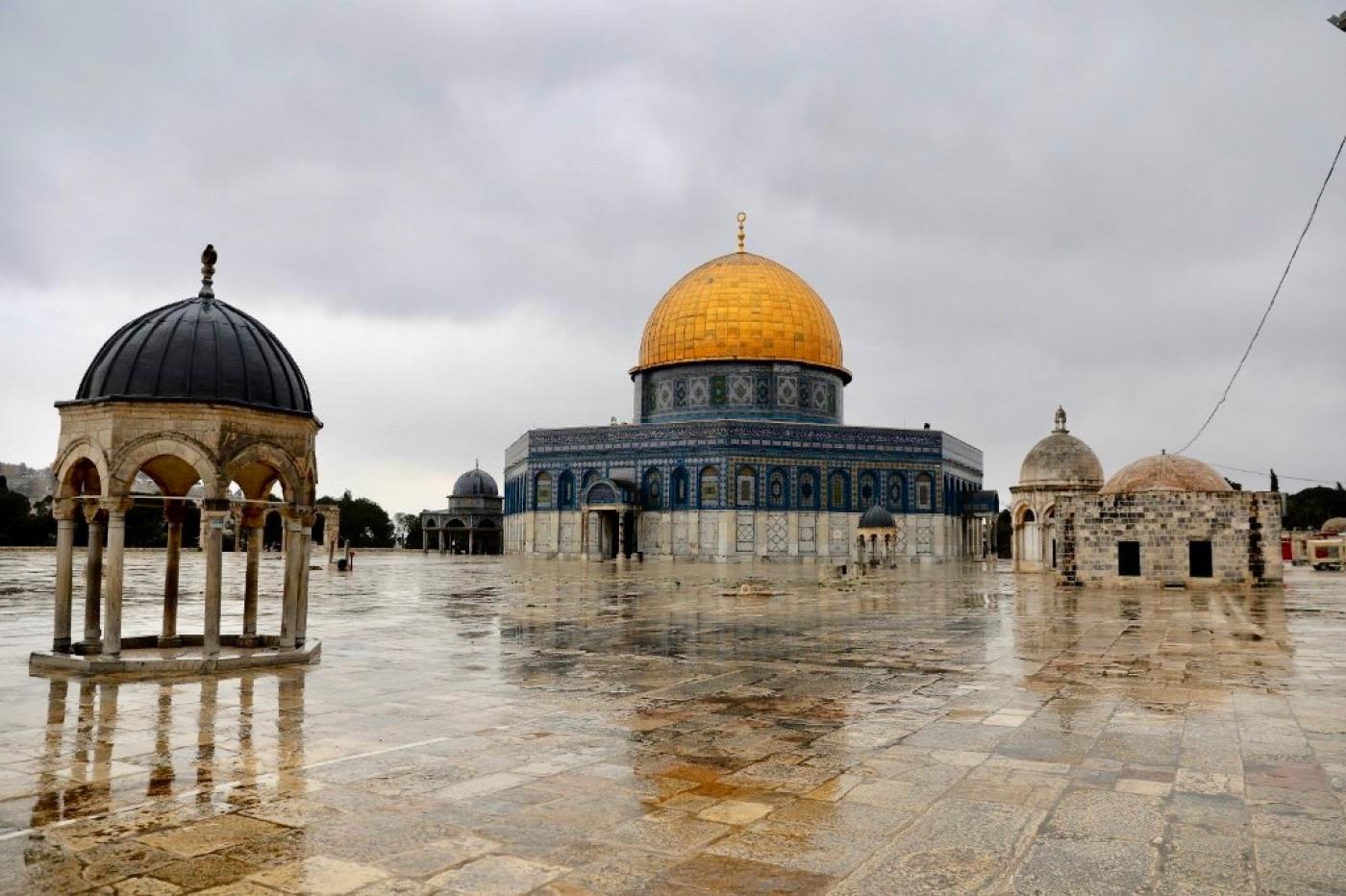 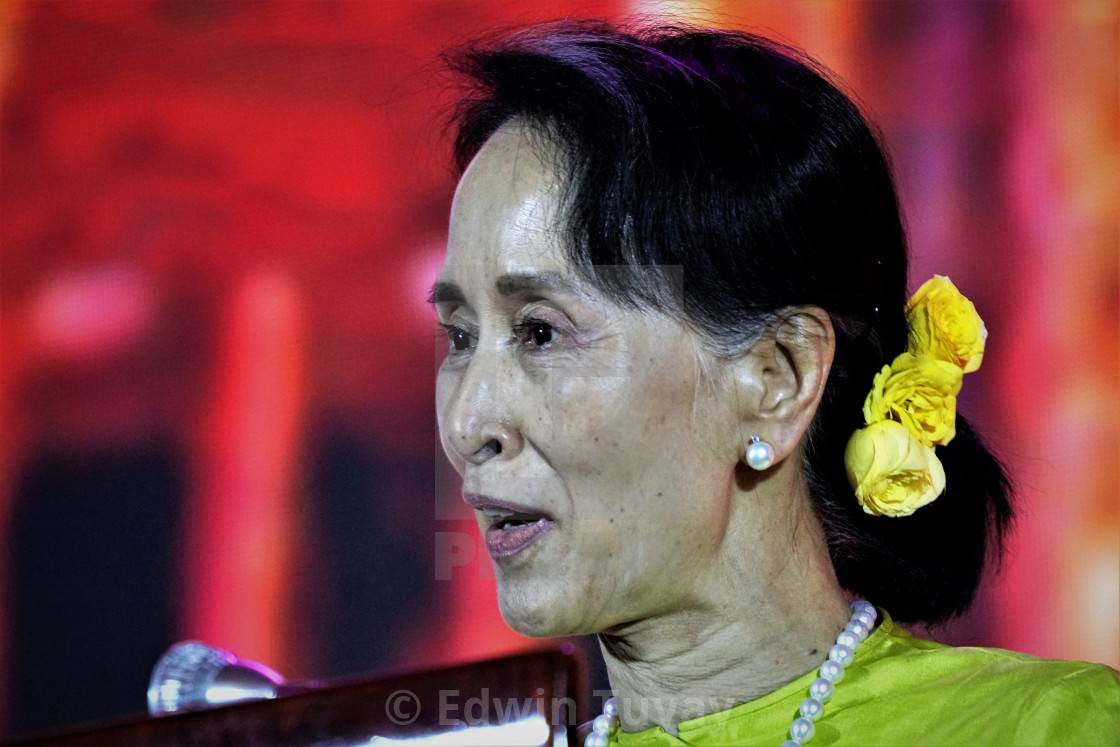