Pakistani Prime Minister Imran Khan openly said “Jesus Christ never Existed in human history.” which landed him in hot waters as it was a clear damage to the sentiments of Christians.

To make the situation even worse, Imran khan said these words at a conference for the celebration of none other than the Prophet Muhammad PBUH. At start Pakistani Prime minister Imran khan was praising the Muslim Prophet PBUH, but all of a sudden Imran Khan decided to dive deep in the history and said;

The video was broadcasted live on the national TV which shocked the audience all around the world on his remarks on Jesus Christ.

People took twitter and told Imran khan that Jesus christ has been mentioned multiple times in the Holy Quran.

Senator Tariq Hussain Mushhadi wrote on twitter that Jesus is more written in the human history.

Meanwhile, on the other side, PM Imran khan was bashed for saying these words after being a leader of a Muslim Majority country. And these types of sentiments indeed hurt the Christians living all around the world.

Meanwhile, Pakistan Tehreek e Insaaf (PTI) followers came out in the support of Pakistani PM Imran Khan. In his defense these people claimed that the clip was taken out of context.

These 14 Common Sunnahs About Wife We Have Completely Forgotten 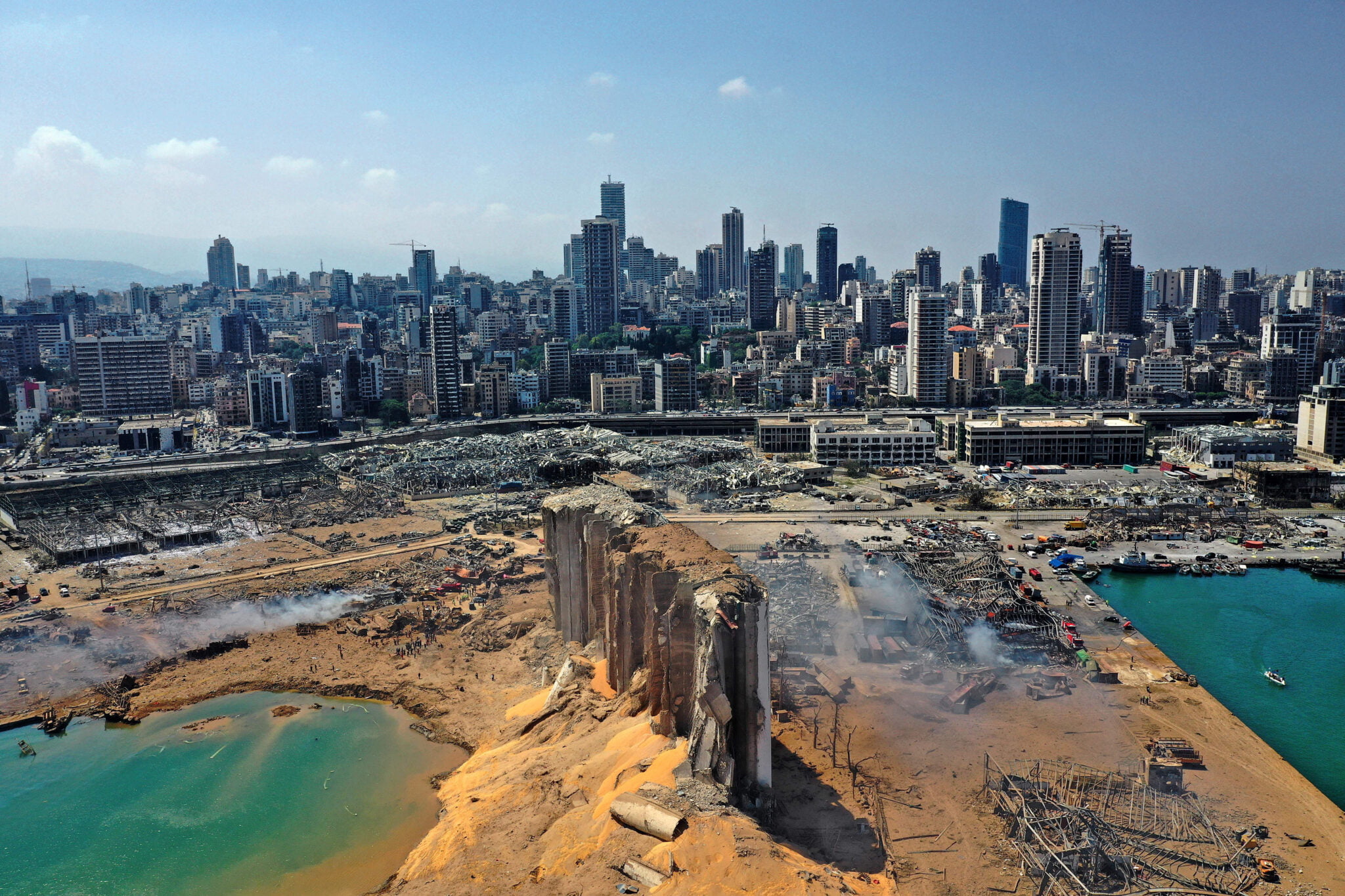