Hindu mob has set a mosque in Delhi on fire after the chants of Hinduon ka Hindustan and Jai Shri Ram. After that, the same mob put the Hanuman flag on the top of the mosque.

This area is Hindu dominated while a small number of Muslims live in the area. After the mosque in Delhi was set on fire, few firefighters were seen at the site but there were no policemen were seen at the incident site.

A total of 9 people were killed and a number of people were injured in clashes in Delhi after the protest of CAA (Citizenship Amendment Act).

Watch the video of this incident

Clashes between thousands of protestors in support and in against new Anti-Muslim citizenship law erupted. People have used smoke grenades and tear gas but unable to control the mob.

Delhi is going through a new wave of targeted violence and riots since Sunday evening, which was triggered by Kapil Mishra, who is a BJP leader after he had given an ultimatum to the Delhi Police that the Anti-CAA protesters in Chandbagh and Jaffrabad should be dealt with within 3 days.

Till now 18 people have lost their lives in Delhi protests.

This engulfed almost most of the states in the country by raising questions and concerns on the authorities.

50 copies of the Quran were also brunt during the attack on the Delhi mosque. 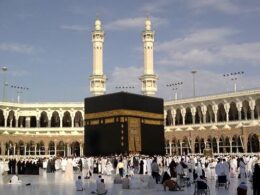 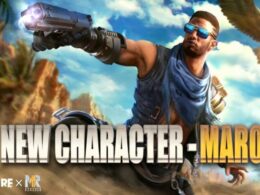