Imam e Kaaba is on his visit to Pakistan these days, he arrived in Pakistan yesterday (09-Mar-2018). But this cleric Khadim Hussain Rizvi does not seem to welcome him on his homeland.

Dr Saleh bin Muhammad Al-Talib, Imam e Kaaba is on his visit to Pakistan. Yesterday, he led the Friday prayer in Kala Shah Kaku, at Jamiat Ahle-e-Hadith centre where thousands of people attended the Friday prayer. Pakistan has given him the highest security for the smooth movement of Imaam e Kaaba within the city.

Khadim Hussain Rizvi, who is the head of biggest Pakistani party, Ahle Sunnat, bashes Imam e Kaaba and criticized him that he has been quiet about his government idiocracy for so long and he should speak up about it.

Watch this video yourself

Since this video is in Punjabi language, here is the Translation of this video: Who is this Imam Kaaba? why does he want to unite us? why does not he go back and start his address in Kaaba? Why does he let his people build a Hindu temple in Dubai when Muhammad Prophet PBUH discouraged to have temples? Why does he not address in Kaaba, telling his government to not make peace with trump who is killing innocent Muslims all around the world? A person who can not even speak about killing of Syrian Muslims by Buddhist and Hindu extremists and American army then how can he unite us? He should go back and fix his own stuff then come here to unite us!

Social media seems divided as many people are supporting his speech while the other is saying that he should at least show respect to someone who has been a guest for few days in your country. What is your verdict on it? 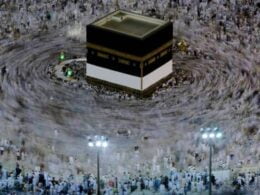 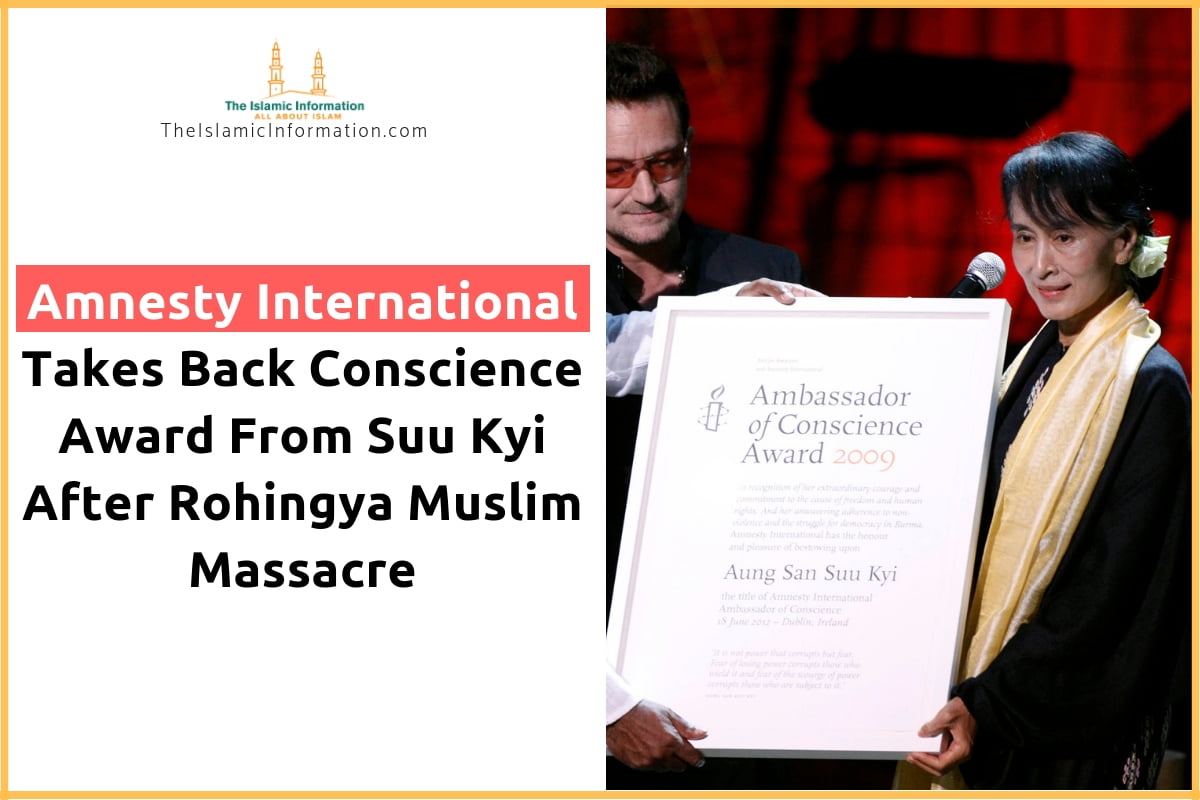