It is told by the family members of the victim that Gulnaz Khatoon, 20, was supposedly burned to death by a Hindu man and his friends due to rejecting his marriage proposal.

The muslim woman who was burned to death by a hindu man and his friends in the Vaishali district in the eastern province in Bihar, many political leaders and women’s right activist have came forward together to demand her justice.

In the Rasoolpur village, Gulnaz Khatoon, 20, was burned after kerosene was poured over her on October 30.

The woman’s family is outraged as the police is delaying in taking action against those attackers who are known as Satish Kumar Rai, Chandan, and Vinod Rai.

Having 75 percent burn injuries the victim was taken to local hospital but later was moved to the largest medical college hospital in the province where she took her last breath.

Her family said that she was engaged with another man and the marriage was supposed to be held in four months.

The victims family told that Satish Kumar Rai was harassing Gulnaz to marry him and her family further told that the woman declined to enter into an interfaith marriage with Rai. So due to anger Rai and his friends killed her.

Gulnaz was burned alive when she went to throw out the rubbish as told by the Media reports.

The victim was caught by three men then the residents of Rasoolpur village started abusing her. According to the statement she gave in a video before her death..

She tried to resist them and threatened them to tell her mother About their wrong behavior then those angry men throwed kerosene on her.

Rai throwed kerosene on her and set her on fire.

The police Gaurav Mangla stated that the persons were on run and three police have arrested them. 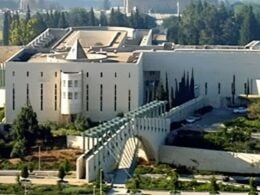 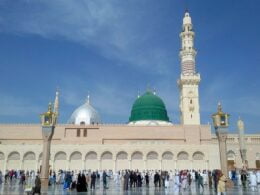