A campaign to boycott Indian products has been launched by consumers across the Middle East on social media recently. A boycott is a form of protest against police atrocities against hundreds of Muslims during an eviction operation in the northeastern province of Assam last month.

In line with protests against India’s inhumane treatment, the hashtag “#India_Kills_Muslims” became a trending topic on Twitter after users condemned and calling out India for perpetrating genocide against Muslims.

The incident occurred as the police were tasked by the government to clear more than a hundred kilometers of government land in the Dholpur Gorukhuti area of the Darrang district of Assam state from “illegal settlers” who are mostly Bengali-speaking Muslims.

The protest started after a video of the operation went viral n social media. The video showing a government-employed photographer named Bijay Shankar Bani, seen stepping on the face of a Muslim man who was shot by the Assam Police.

The Kuwaiti National Assembly even publicly passed a resolution condemning the atrocities committed by the Indian government and Hindu extremist groups against Muslims.

A number of major figures in the Middle East also showing condemnations to the incident.

Member of Kuwait Parliament Al-Muwaiziri moved the resolution and called on the Organization of Islamic Countries (OIC) to boycott all Indian products.

The Grand Mufti of Oman, Sheikh Ahmed Al Khalili, condemned the brutality of Hindu extremist groups under the auspices of the Indian government in a tweet on September 28.

Sheikh Khalili called on Muslims all over the world to unite against India and start its boycott at every level.

On the other hand, the Indian Embassy in Doha reacted to the campaign. The embassy called it a ‘malicious attempt’ to spread hatred through false propaganda against India. 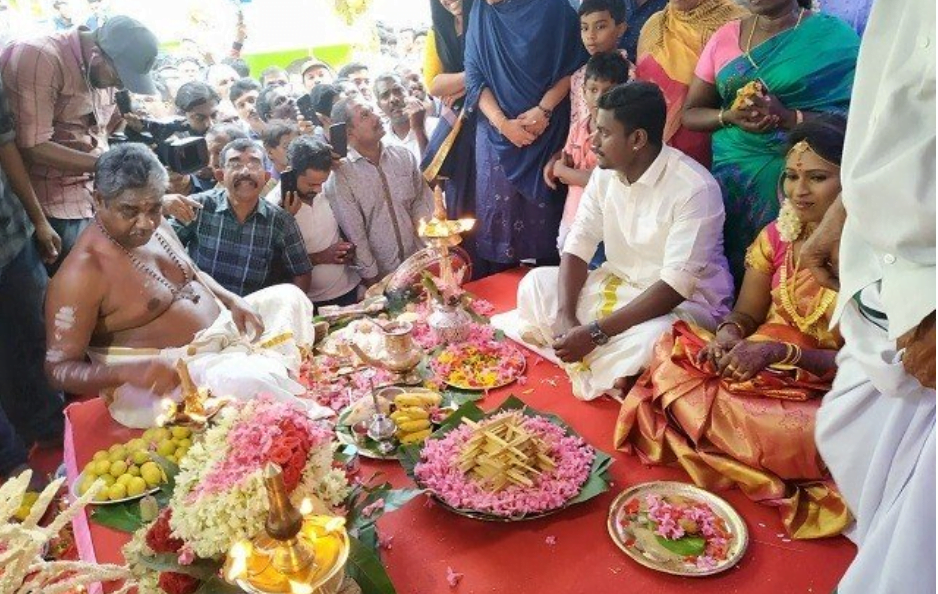