Although being vocal about Islamophobia elsewhere, Imran Khan admits in an interview that he won’t condemn the Chinese government’s mistreatment and human rights violations against Uyghur Muslims.

In an interview with American news website Axios, Pakistan Prime Minister refused to admit or acknowledge repression and abuse faced by Uyghur Muslims in China.

Khan being asked by the interviewer about why he chose to remain silent on this issue even though he is often vocal about the Islamophobia in Europe and the U.S, he quickly answered that he was only focused on the incidents that occurred in his nation and its border. The journalist replied saying, “This is on your border”.

Imran khan explained that he is not sure that’s what happens in China. He added saying that in the conversation between Pakistan and China, they are given a different picture of the issue by the Chinese government. And whatever issues that they have, they will discuss them behind closed doors.

The authorities in China’s Xinjiang have been accused by many human rights groups around the world of detaining, torturing, and forced sterilization against more than a million Uyghur Muslims in camps. And not only that they also have been accused of destroying mosques.

China denies the accusations, they said the camps are vocational training facilities to fight religious extremism.

Imran Khan stated that China is one of the greatest friends of Pakistan during their toughest time. He said that China has come to rescue them and he really respected “the way they are.”

Khan said that similar things also happened in Palestine, Libya, Somalia, Syria, Afghanistan, so on. He then asked if he has to start talking about everything to the interviewer.

Last year, Imran Khan wrote a letter asking the leaders of Muslim states to unite against Islamophobia in the West. Khan said in the past saying that after 9/11 the term ‘Islamic terrorism’ became currency and west people think there’s something in Islam that leads to terrorism. And whenever a terrorist attack involved a Muslim has happened across the world since 9/11, all 1.3 billion Muslims in the world become targets. 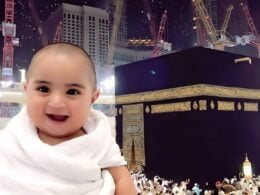 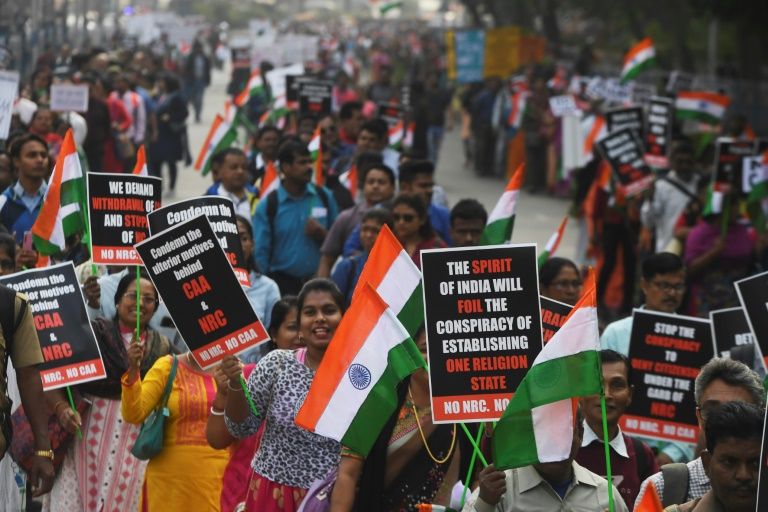 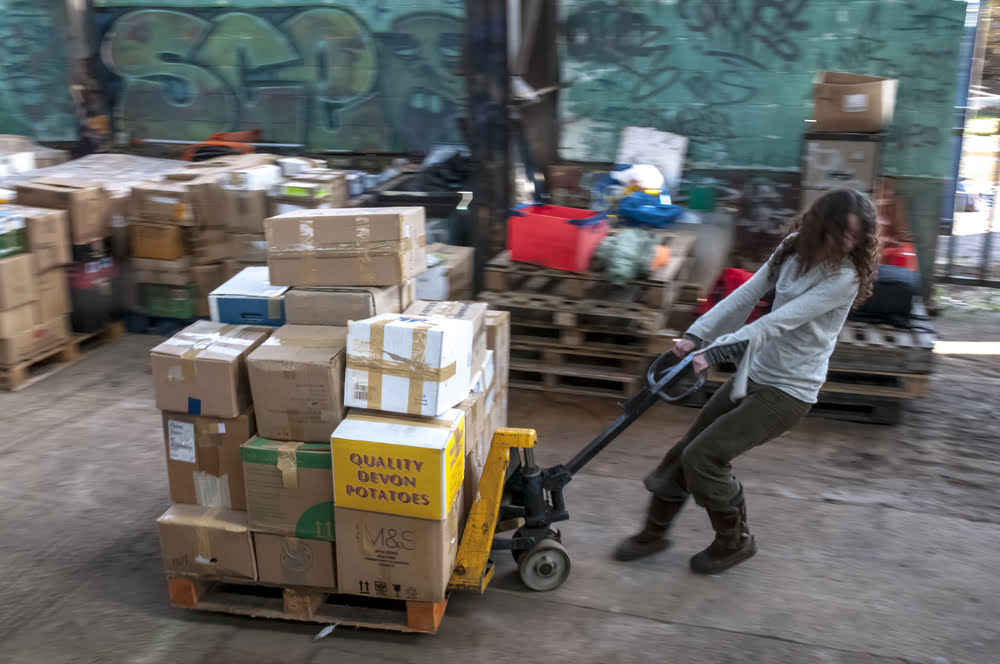