Hassan Ali Kasi is from Quetta, located in Baluchistan. He is currently studying at Islamic University in Islamabad.

Hassan Ali represented Pakistan by taking part in the international Quran Recitation competition held in Afghanistan. More than 25 countries participated, and Alhamdulilah Hassan made the country proud by achieving the first position.

The participants who won the first to sixth ranks in the contest are Hassan Ali Kasi from Pakistan, Ali Fallah Khashan from Iraq, Mohammad Mahdi Izzuddin from Lebanon, Mohammad Fahim Akbar from Germany, Ali Mohammad Ali Al-Tarouti from Egypt, and Ahmad Bilal Ghanizade from Afghanistan.

Hassan is a beautiful reciter of the Holy Quran, and he is also Hafiz e Quran. He had traveled to several countries for Quran recitation programs and praying Taraweeh. Moreover, he had won 8 titles nationally.

The motto of the competition was “Quranic stars, carriers of Unity.” It was organized by Sheikh Abdul Kabir Quranic assembly in Afghanistan.

In the Quranic event, participants from 25 different countries competed, held in the recitation category.

Quran and Tajweed were taught to him by his father, Qari Syed Muhammad Basit. Hassan memorized Holy Quran at a young age, and he completed his graduation from a highly qualified Quran institute. From there, he learned different styles of Holy Quran recitation.

The first ranked winner recited Quran. Two Afghan judges from the competition gave speeches. Recitation of the jury panel’s message was different parts of the competition’s closing ceremony on the 1st of January.

Sheikh Abdul Kabir held the program. He was head of the organizing committee of the competition, and he recited some verses from Qur’an during the program.

Those who follow Islam’s rules will get success in this world and after death because the Quran is the only way for success, and it shows the right path to the followers. 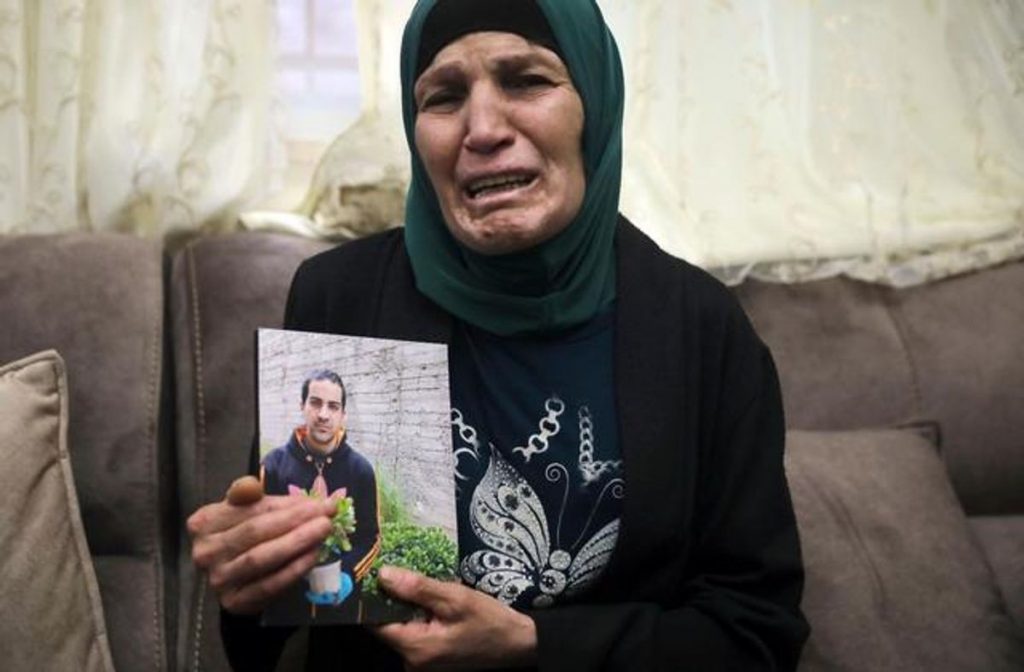