Did you know? 2021 is going to be a shorter year because the earth is moving and spinning very fast, as compared in last five decades.

What is affecting the speed of the Earth’s movement? It is usually the motion of its oceans, molten core, temperatures, atmosphere, and lastly, Global warming.

So people will feel that 2021 goes faster than any other year in the last 50 years. One day is what earth needs to make a full spin. Scientists have added that people will see more fast passing of their time. This is why a leap year is usually added in February after every four years to match with the earth’s rotation.

According to the Astrophysicist Graham Jones, if we don’t leap 1 second this February, we won’t be able to match the earth’s rotation with our clocks for the next 100 million years.

The leap system was first introduced back in 1972 to match the time with the earth’s rotation. There have been 27 leaps that have been made, and all of them have proven to be positive.

It is adviced to jump your clocks one second ahead when the februrary starts. Many official clock towers in the world will take 1 second leap in February. 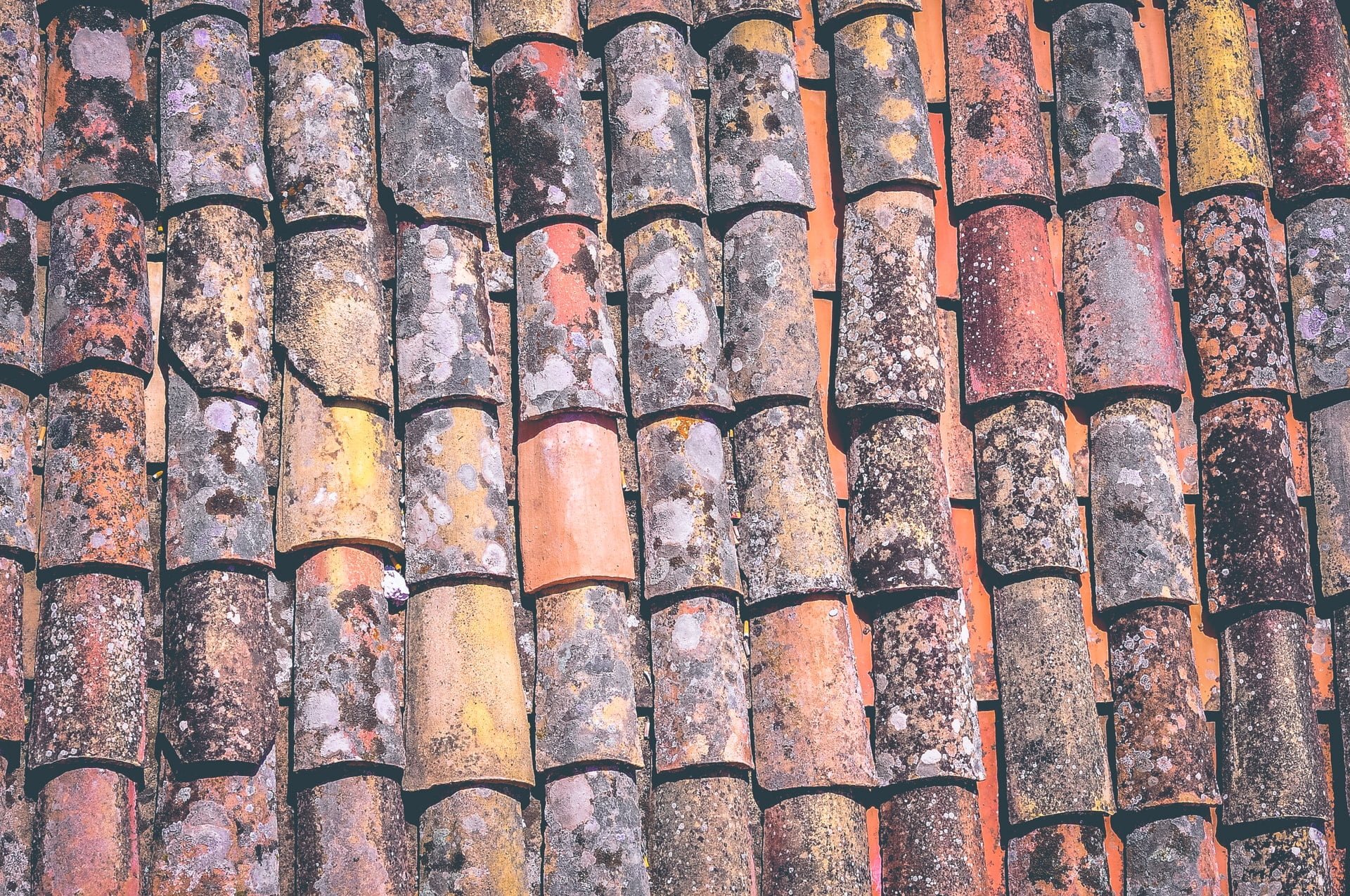