Malaysian authorities have announced that Muslims who are in good health but eat and drink in public during the fasting month of Ramadan will be arrested and sentenced to either a fine or imprisonment, or both.

Penang Deputy Chief Minister I Datuk Ahmad Zakiyuddin explained that violators would be prosecuted under Section 15 of the Penang Sharia Criminal Law Enactment 1996.

He added that during Ramadan, Penang, a state in Malaysia, will hold an integrated operation, which is one of the efforts of the administration of the Islamic state to raise awareness of Muslims and invite them to glorify the holy month together.

This integrated operation is expected to eradicate acts that do not respect the month of Ramadan, such as deliberately eating and drinking in public places while not being sick.

It is known that if the offense is committed for the first time, then the fine is not more than RM1,000 or imprisonment of not more than six months or even both.

Meanwhile, the second or subsequent violations will be subject to a fine of not more than RM2,000 or imprisonment for one year or both.

According to Ahmad Zakiyuddin, who is also the president of the Penang Islamic Religious Council (MAINPP), Article 15 does not only apply to violators who eat and drink in public during Ramadan but also applies to those who sell food, drinks, cigarettes, and other similar things to Muslims for immediate consumption in public places during the holy month.

He stated that so far, JHEAIPP has identified around 120 hotspots to be monitored. In addition, operations will also focus on aspects of premises hygiene and food handling, compliance with license application conditions, and other relevant provisions under applicable laws and regulations.

Ahmad Zakiyuddin closed his statement hoping that the integrated operation will succeed in raising awareness of Muslims in Penang so that this year’s Ramadan will be the best Ramadan of all. 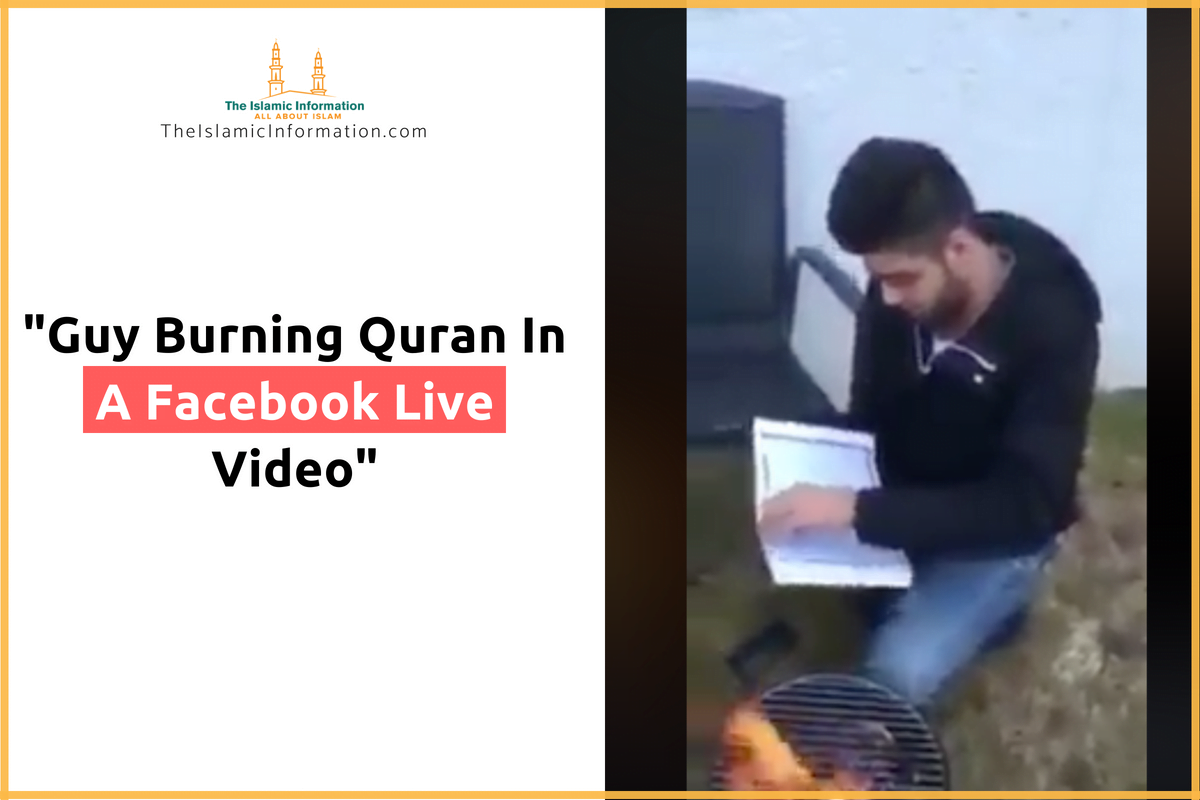