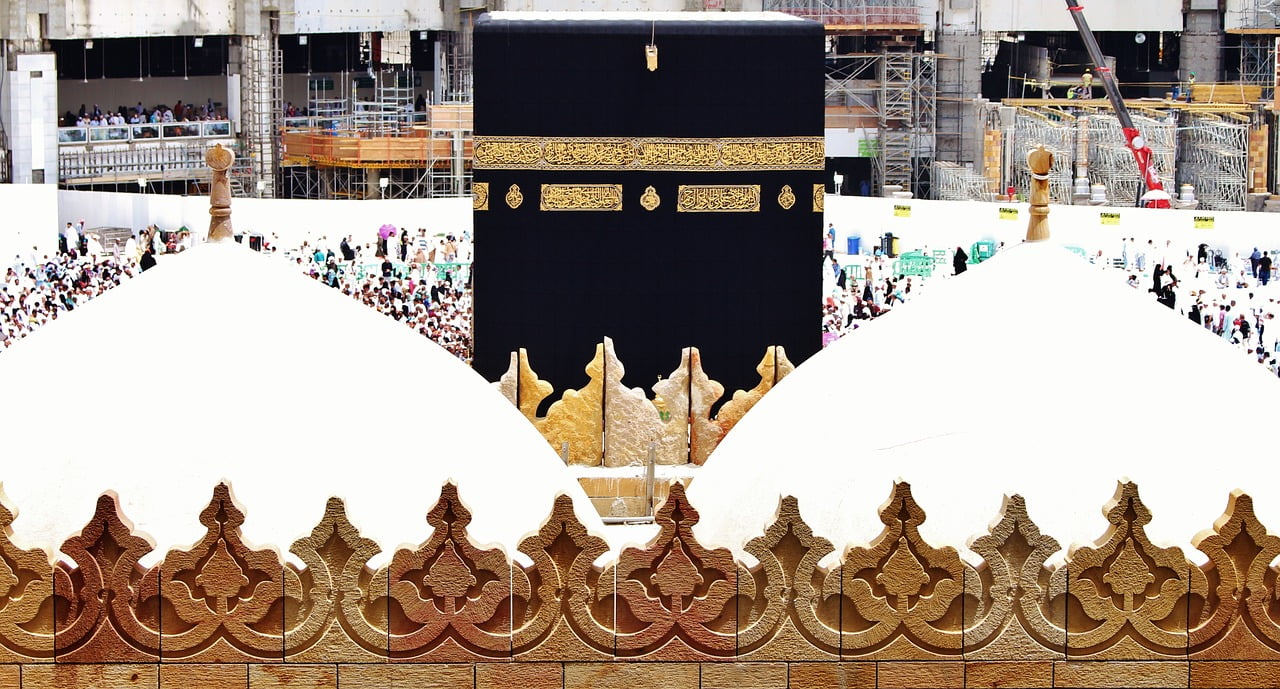 “Harassment at Makkah is very common!”, Many women are speaking about the harassment they faced during tawaf, during Hajj while they were in Masjid Al Haram.

A woman named Taiba Tahir from Pakistan penned down the horrific incident which took place, she wrote;

I was going upwards through elevators, then all of a sudden my abaya got stuck in it. Since there were many people so i couldn’t think of anything approriate to do, so i started pulling my abaya. Then a guy came, since he looked that he wanted to help so i let him pull my abaya as well. As soon as my abaya came out of that elevator, he grabbed my butt all of a sudden and ran away!

I am not writing it down to mailign that holy place, but this is to aware the women that they are not even safe at this holy place, although they are fully veiled. This is very heartbreaking to see such things happening at a holy place.

After this, a video got uploaded, which showed this thing getting common during Hajj

In another incident, a girl named Sabica Khan told about the incident that took place with her during Tawaf at Masjid Al Haram;

I faced Harrasment during Makkah. It was my sixth tawaf, as soon as i reach the yameni gate, i felt something poking on my bottom. First, i thought it is just a feeling but as soon as i tried to turn my back and realize what it is, then i realized that i am bring harrased by a guy!

I did not speak about it because i thought people would never take me seriously but when the other women are talking about it, so i think i should reaize my voice on it.

This is how women responded to their posts;