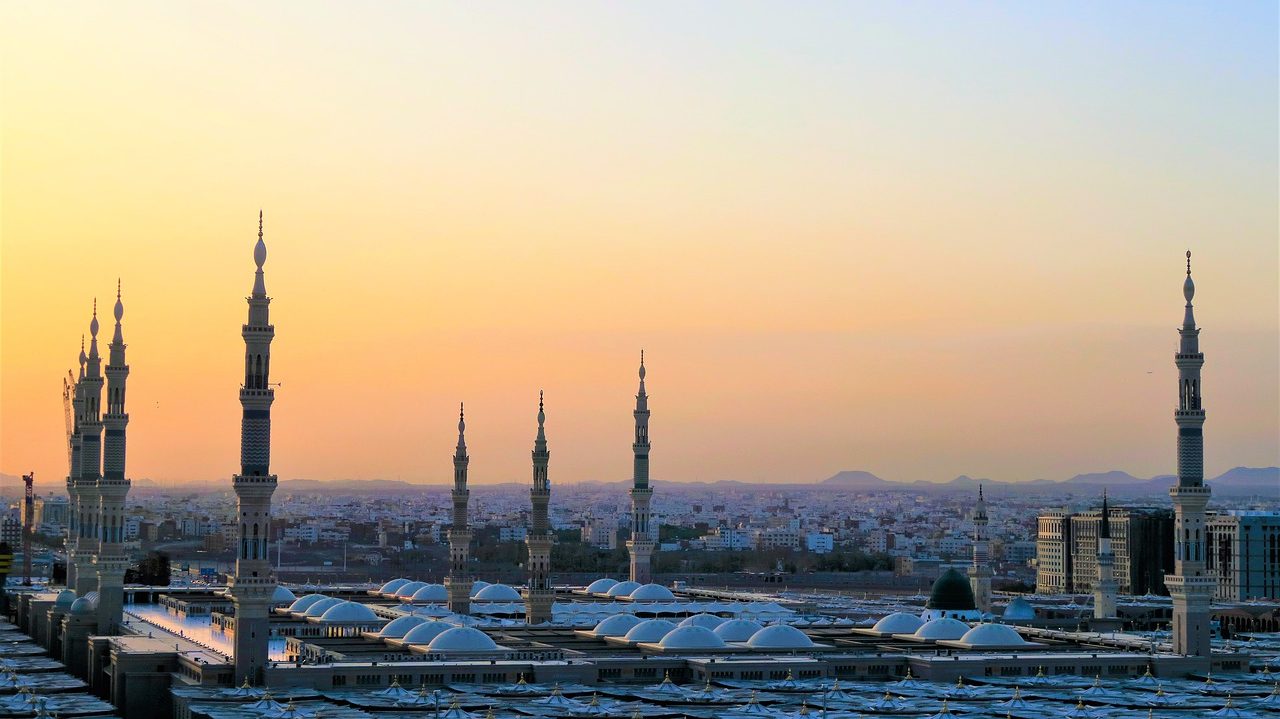 Latest statistics show Islam becomes the most popular religion in the world as per a study conducted in 2019. Before that, Christianity used to be the world’s top religion which has now came down to second place as Islam holds the top spot now.

Until 2017, Christianity used to be the most followed religion in the world, but the drastic changes came between the year 2018 and 2019 when Islam rapidly took the top spot after it welcome new converts.

Have a look at the study based on the statistics;

This video gives a detailed view based on statistics that shows a brief history of how Religions of the world are competing against each other, but Islam turns out to be a very solid religion followed by millions of people all around the world.

The data used in this video is collected from a number of studies conducted in the world. The video efficiently combines all the empirical data into a graphical presentation allowing the readers to grab all the data from various studies in just few minutes.

Islam Tops The List of Religions of the World

The reason christianity loses top spot that most of the christians are not following the practices of their religion, meanwhile, 72% of the Muslims around the world follows the practices taught by the religion which includes offering pray for 5 times in a day, not eating Haram food etc).

If you have a similar story to share, feel free to send us your articles at [email protected], if it is worth it, we will publish it for free under your name.

This bar graph appears to separate Islam from Shia Islam/Muslims. …

So….if lumped together, the numbers would be even higher….