The list of Top 500 Influential Muslims of the World is published by Royal Islamic Strategic Studies Centre, the list comprises of Muslims all around the world who are recognized due to their contributions in different fields of the world.

The list also includes famous people such as Dr. Yasir Qadhi (Islamic Speaker), Kind g Salman (King of Saudi Arabia and the custodian of the two holy mosques) and his son Mohammad Bin Salman (Prince of Saudi Arabia), Imran Khan (Prime Minister of Pakistan), Malala Yusuf Zai (Pakistani Social Activist) and many people from all around the world.

Maulana Tariq Jameel is one of the most famous Scholars in South Asia and has been recognized because of his efforts to promote brotherhood among Muslims and Non-Muslims. Adding more to it, he is running an institution in Faislabad, Pakistan, delivered thousands of public lectures and have been highly influential among businessmen, Ministers, actors, and sportsmen.

Meanwhile, Erdogan, Matahir Mohamed, and Imran Khan are on the list of Influential Muslims because of their influence within Muslim nations.

Furthermore, Malala Yousuf Zai is also on the list for her efforts on educating unprivileged girls and speaking on Kashmir issue on a global platform.

King Salman and Mohammad bin Salman are on the list for their work in the renovation of the Two Holy Mosques and Hajj matters.

Liked this article? Do share this with your family and friends and help them know more about it. 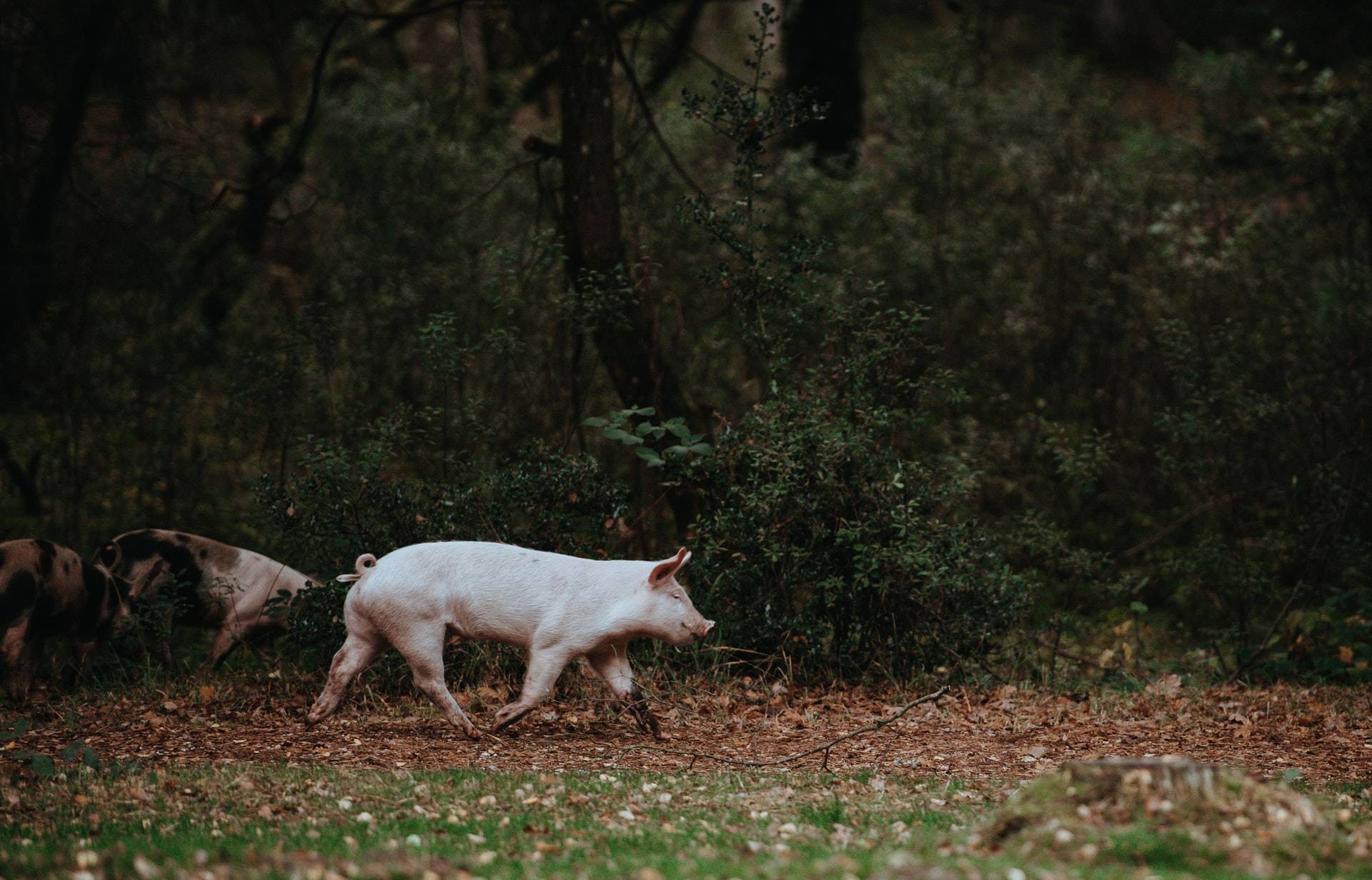