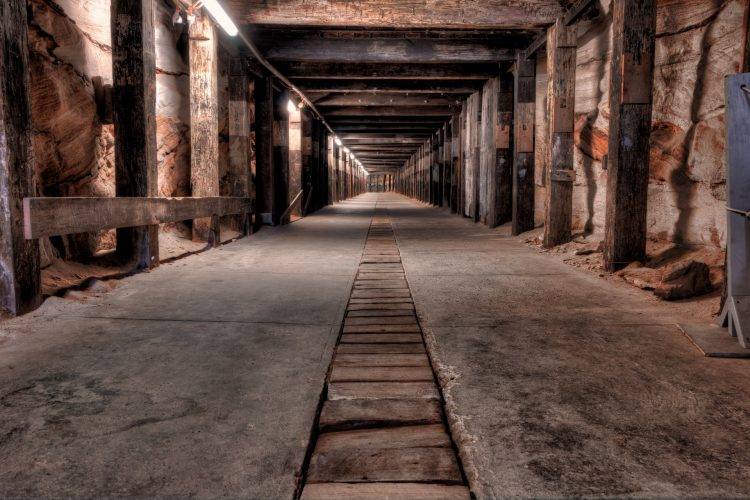 On Sunday, in Islamabad, authorities from southwestern Pakistan told that 11 coal mines workers had been kidnapped and killed by ISIS.

This deadly incident took place in a Baluchistan province called Machh, which is fifty kilometers in southeast of Quetta, the region’s capital.

The local officials confirmed that some miners were critically damaged, and now they are being treated in a local hospital.

Before the attack, a mobile video was received where workers’ hands were folded behind their back, and they were also blindfolded. The victims were the members of the minority community named Hazara Shi’ite community, which was attacked in the past by extremists.

The Pakistani branch of the Islamic state executed the ethnic Hazara men. The Islamic State group targeted the Shi’ite Muslims, their shrines, and their worship places in different regions where the terror organization has their supporters. Additionally, in recent months, the Islamic State Militants have carried out major attacks against Afghanistan’s Hazara community.

Liaquat Shahwani, the provincial government spokesman, stated that the paramilitary forces and Pakistani police searched for the assailants.

The incident angered Hazaras, who protested in the streets, and the highway which linked Quetta with other cities are blocked. The bodies of the victims were placed on the road, and they demanded protection and Justice.

The Hazara community, which speaks Persian, century ago emigrated from the neighboring country Afghanistan, and they are also living in several parts of Quetta.

Imran Khan, the Prime Minister of Pakistan, addressed the attack as a coward, inhuman act of terrorism and ordered authorities to bring those responsible to Justice.

In Baluchistan, people sometimes experience attacks on security forces and working on other development projects.

Baluch insurgents and other extremist groups were blamed for the violence on separatists by the authorities.