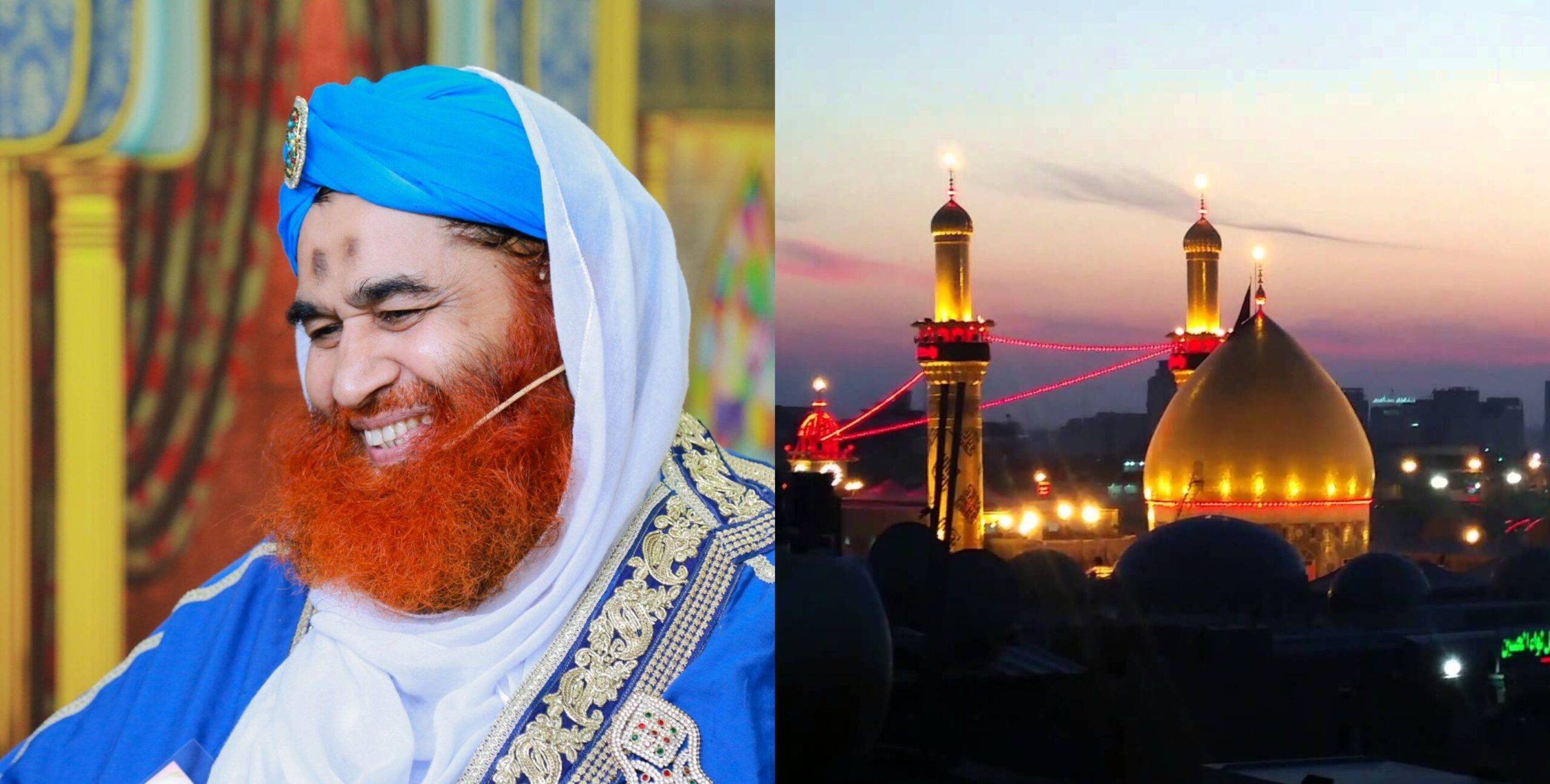 Pakistani Cleric Ilyas Qadri given a harsh statement that insults Hussain (RA), he said in the battle of Karbala Hussain (RA) never prayed, he said he pretended to pray as Salah was not obligatory on him.

Hussain (RA) is the Grandson of Prophet Muhammad PBUH and the son of Ali Ibn Abi Talib (RA) and Fatimah Bint Mohammad (RA).

Watch this clip and listen how Ilyas Qadri insults Hussain (RA), by doubting his Salah during the last hours of his life.

Video Translation for those who can’t undestand Urdu;

“On the 10th Muharram in Karbala, it was the time of Duhr prayer. Salah was not obligatory on him, he didn’t have wudu. Then he acted to pray, but he wasn’t praying, he was acting as if he was praying.”

After this clip was aired live on his own channel which was Madni Channel, a number of people from all across the world took to the internet to condemn this speech. On this channel, Ilyas Qadri holds daily questions and answers sessions.

Some people are also protesting the country authorities to ban Ilyas Qadri who is inciting wrong information to live on TV and feeding the nation with lies.

This is not the first time Ilyas Qadri became the news headlines, the cleric has the history of being controversial over the years. A number of top Islamic scholars have also condemned the acts and have declared that the acts cleric is preaching doesn’t have anything to do with Islam.

What do you think about this news? Let us know in the comment section below.

Why the heck do people speak of episodes which are of no concern of theirs and cannot be judged by anybody at all.

He has commented as though he was there at Karbala alongwith Imam Hussain RA and his people. Shame on him to comment in such a manner.

In Reality, what is happening to many of our Mullahs nowadays ? They seem to be more interested in seeking cheap publicity. Is this how a person who has been bestowed with Deen ul Ilm behaves. Utter Shame.