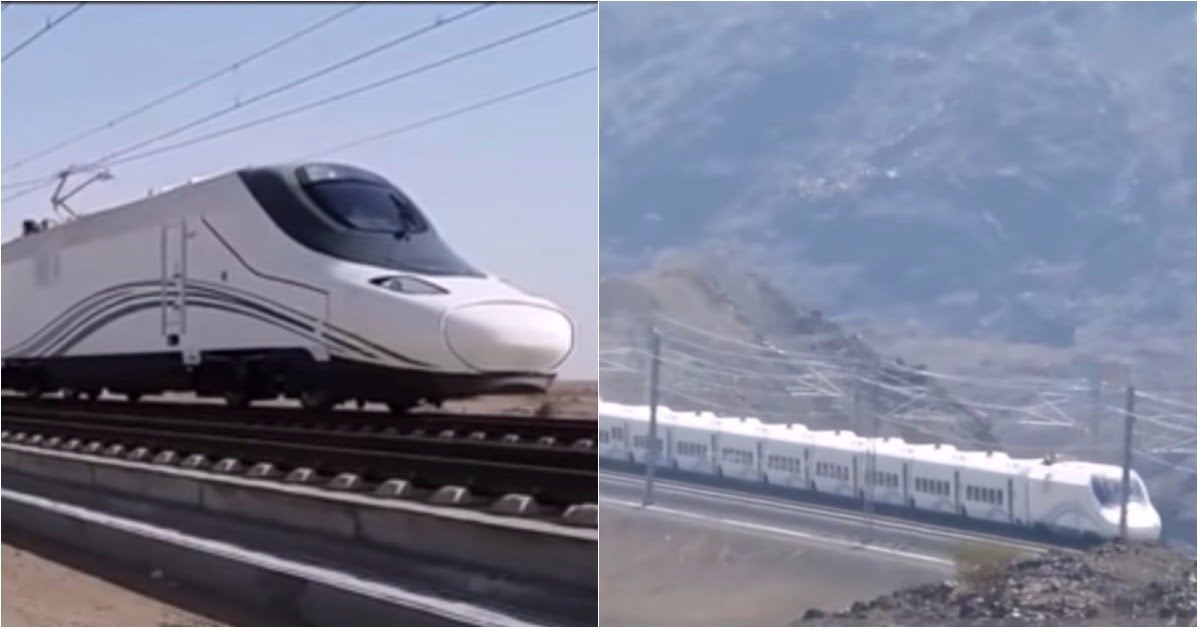 Haramain Train Project has tested successfully, and will transport pilgrims and locals to from Makkah to Madina or Madina to Makkah in few minutes!

After the release of AC Umbrella, this is the second sigh of relief for the Hajj Pilgrims and locals to travel without any hassle. This project was started in 2012, since then a huge amount of investment has been made from Saudi Arabian Government to make this project happen, the investment came into the 3 installments, which helped this project to flourish within the short span of time.

Haramain Train Project will cover the distance of 449.2 kilometers linking Makkah city to Madina city. The train will cover this distance with the speed of 330 kph in just 90 minutes period. 12,000 horsepower electric locomotive will help in cutting the precious time of pilgrims from all around the world. This is one of the fastest and the most elite rail network in the world.

As per the reports, 1.9 Million meters long cable has been laid down in the completion of this project and approximately 1,500 CCTV cameras have been installed to actively monitor the movement of the train as well as the passengers. Although, the fares have not been unveiled yet.

This will be the one of the most precious gifts from Saudi Arabia to the Pilgrims coming from all around the world to visit the house of ALLAH. Commuting during Hajj and other big occasions will be much easier with this route as it will be transporting a number of people from Makkah to Madina through these 5 stops listed below.

Here are the few pictures of the successful test of the Trains; 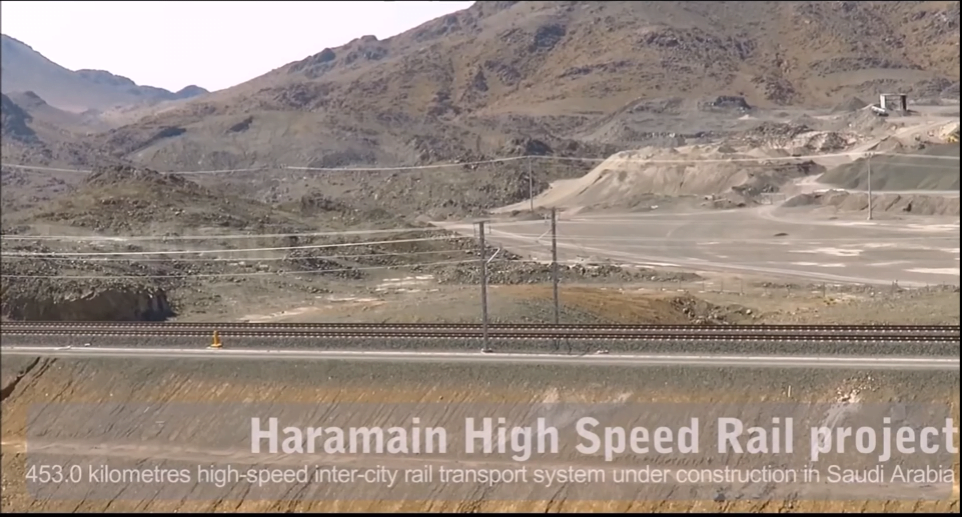 Here is the Video showing the whole project;