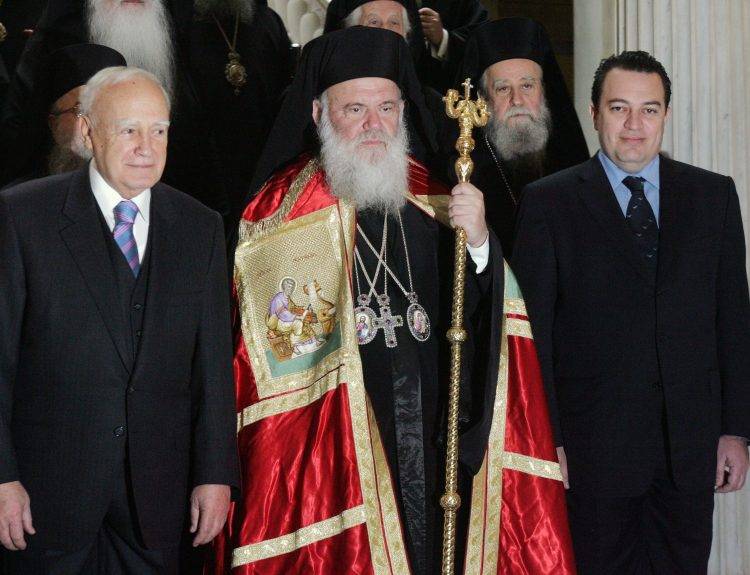 On Saturday, the Greek Archbishop Ieronymos II said in a televised speech that Islam is not a religion but a political party and pursuit. The followers of Islam are the people of war.

The Muslims in Greece criticised Archbishop Ieronymos two of Athens for attacking Islam on Saturday. Especially in modern days afflicted by the pandemic, more constructive rhetoric is required for a peaceful environment.

On the other hand, Xanthi Turkish Union stated that Ieronymous remarks are an Islamophobic attack and a hate crime.

The words of archbishops were considered the conclusion of ambition and jealousy, referred by the Western Thrace Imam-hatip Schools Graduates and Members Association. (BIHLIMDER)

The archbishops’ remarks have no relation to any theological or historical facts, as stated by the Association of Western Thrace Minority with High education. (BTAYTD)

There are approximately 300,000 Muslims in the greater Athens area. Athens was known as the only European capital, where there is no mosque. For the first time since the 19th century, Athens been through the inauguration of an official mosque as years of efforts by the Muslim community which finally paid off in November 2020.

Until 1829, Greece was under the rule of the Ottoman Empire since centuries. When the Greek population succeeded in gaining independence from the empire, there were many Ottoman architecture and mosques all across Greece. The riots and independence set off a wave during which all architecture was removed or damaged. Gradually, it left Athens without any mosques.

The lack of mosques is a norm for the majority of the cities in Greek. The only sanctioned mosque in the country is present in the northern border region with Turkey. There are more than 150,000 Muslim minority populations.

These are the sleeper cells of the christian-jewish-hindutva cartel which are coming out of their hideouts against Islam, one by one.

what is christianity then ? A group of peace loving and pious people ? They are the worst drunkards, womanizers, sodomites, looters, plunderers, genocide unleashers and occupying/invading forces around the world. they do not have even an Iota of Right to talk about Islam.

May Allah Silence these infidels forever.