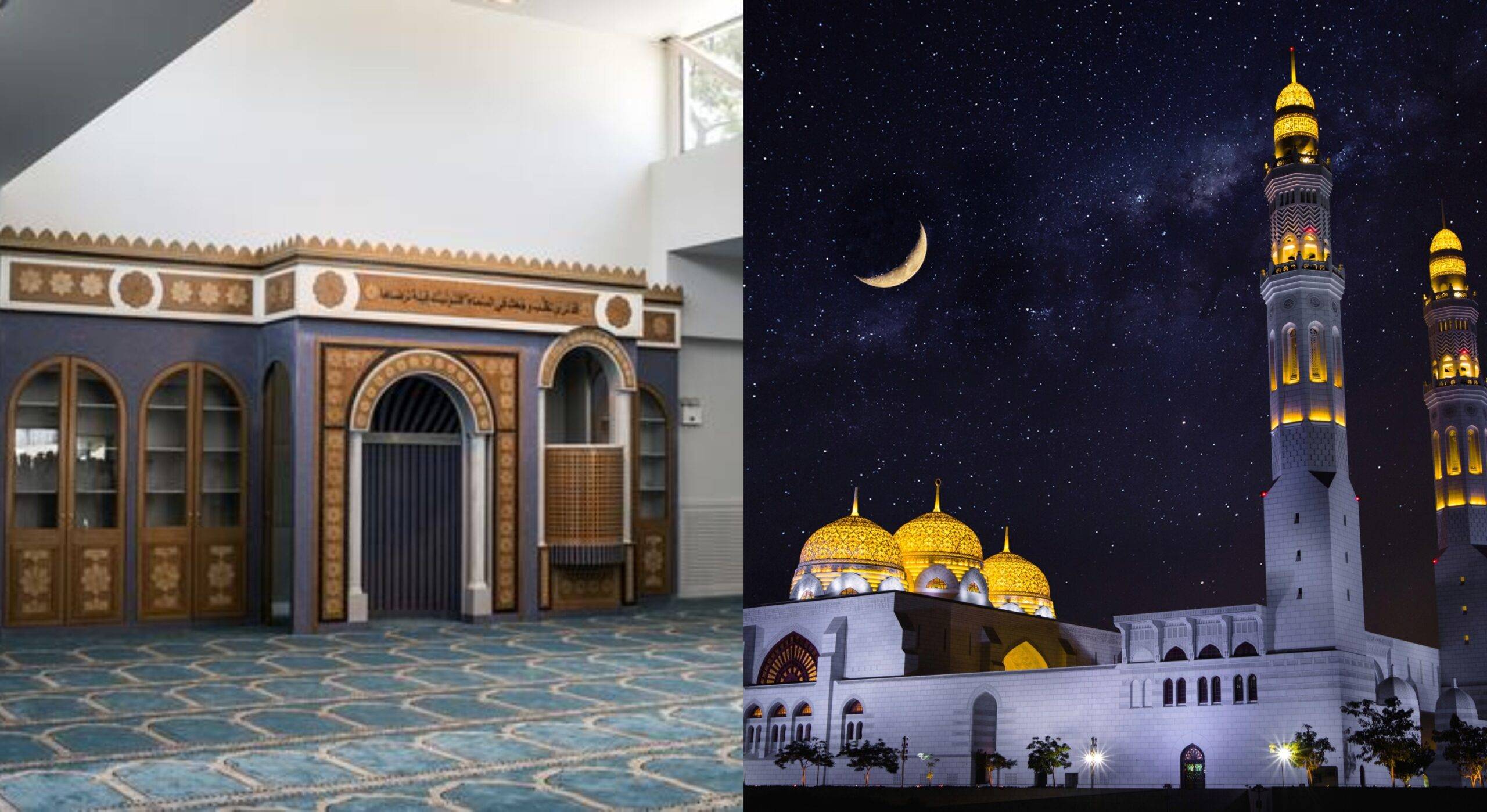 ATHENS: After 200 years of delay, the first government-funded mosque is open for prayers in Athens. It is the first mosque that opened after 1833.

Over 100,000 Muslims live in Athens but they did not have a formal mosque to pray in for the last 200 years.

The plan to build a mosque was started in 1890 but the opposition to make a mosque stopped the construction of the mosque.

Due to the Coronavirus outbreak, a limited amount of worshippers were allowed in the mosque to maintain the social distancing.

Meanwhile, other Muslims were unhappy with the design as the mosque does not contain a dome or minaret.

Maasha Allah. May Many Many More Masjids be open for the benefit of our Brethren all over Greece, In Sha’Allah.