Woman Constructs Mosque from Saudi Arabia after saving for 30 years from her husband salary, her story touched many hearts on social media.

Saudi woman saved money fron her late husband’s retirement slary for about 30 years and utilized all the saved money to bulit a mosque in her husband’s name.

Her son Mohammad Al Harbi on Monday posted a picture on hus twitter account which shows her mother standin in the premises of the mosque she contructed in her husband’s name.

Translation: How great you are mom. She saved every riyal for 30 years to build a mosque. She sacrificed every luxury and left every enjoyment for 30 years. And today, she has built the mosque she has always dreamed. May he rest in peace. Only Allah we belong

Within a short span of time this tweet went viral and touched millions of hearts by witnessing the sheer dedication towards the Nobel cause. 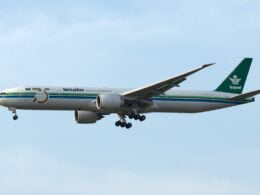 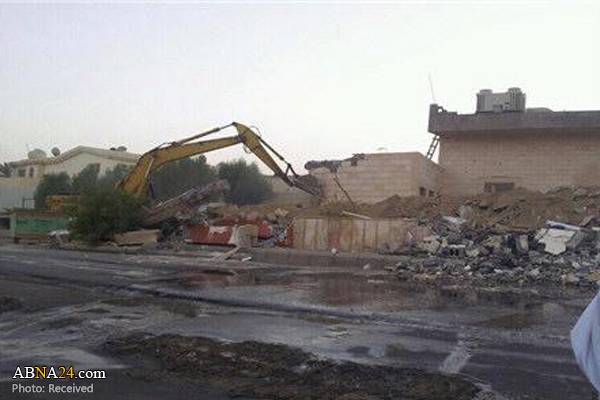 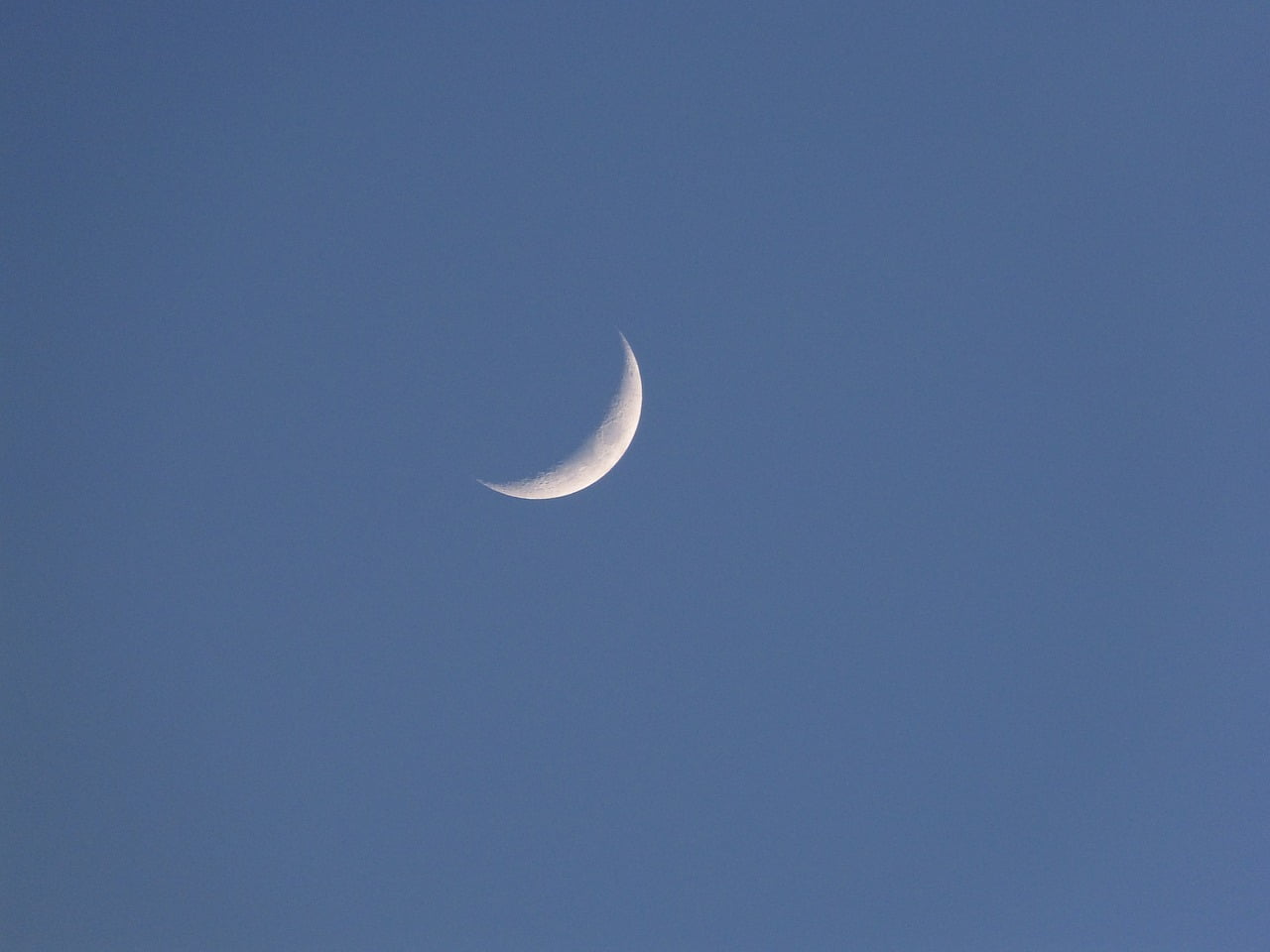