Surah Yusuf is the 12th Surah of the Quran. Therefore, it holds very high importance in Islamic history. Let’s see its benefits, why it is important, and its historical background.

Surah Yusuf, which consists of 111 verses, was revealed during the last stage of the residence of the Rasulullah Sallallahu Alayhi Wa Sallam in Makkah before emigrating to Medina. During this period, the Quraish considered choosing between killing, exiling, or imprisoning the Prophet.

This 12th Surah of the Holy Quran was revealed when the Jews instigated the unbelievers to test the Messenger of Allah by asking him about the reason behind the Israelites’ departure to Egypt. At that time, no Arabs knew about the history of the Israelites; therefore, they thought that the Prophet would not be able to give a satisfactory answer; thus, his Prophethood would be questioned.

However, contrary to their expectations, Allah revealed the whole story of Prophet Yusuf (Joseph), which allowed Prophet SAWW to read it to them on the spot.

The Prophet’s answer not only put the Quraish in a very awkward position as their devious scheme failed but also served as a warning to those who had acted as maliciously as Yusuf’s brothers in this case.

“As you are behaving towards this Prophet, exactly in the same way the brothers of Prophet Yusuf behaved to him. Therefore, you should expect to meet with the same end.”

Lessons From This Surah

It is clear that by applying the story of Prophet Yusuf (A.S) to the conflict between the Prophet Muhammad PBUH and the Quraish, the Holy Quran has made a bold and clear prophecy about the events that were fulfilled in the succeeding ten years.

About two years after the revelation of Surah Yusuf to answer the questions of the Quraish, who acted as cruelly as the brothers of the Prophet Yusuf, which is by planning to kill the Prophet SAWW and forcing him to emigrate from Makkah to Al-Madinah, where he obtained power similar to that the Prophet Joseph got in Egypt.

In the end, the Quraish again had to humble themselves before him to ask for forgiveness, just like the brothers of Prophet Yusuf who begged,

At the request of forgiveness from his brother, the Prophet Yusuf, who, despite having full power to take revenge on them, chose to generously forgive them by saying:

“Today no punishment shall be inflicted on you. May Allah forgive you. He is the greatest of all those who forgive.”

The same story of mercy was repeated when after the conquest of Makkah, the defeated Quraysh stood meekly before the Prophet Muhammad. The Prophet, who also had full power to avenge every cruel treatment they did to him, on the contrary only asked them, “What treatment do you expect from me?”. They replied: “You are a generous brother and the son of a generous brother.”

At this, the Prophet Muhammad generously forgave them by saying: “I give the same answer to your request that Yusuf gave to his brothers: “Today, no punishment shall be inflicted on you: you are forgiven.”

This Surah contains several important points, including the following:

How many ayat (verses) in surah yusuf?

There are 111 Ayats (verses) in Surah Yusuf.

Which para is surah yusuf?

What comes after surah yusuf?

how many ruku in surah yusuf?

There are 12 rukus in this Surah. 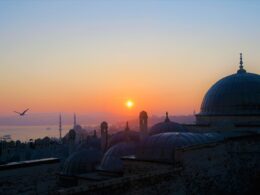 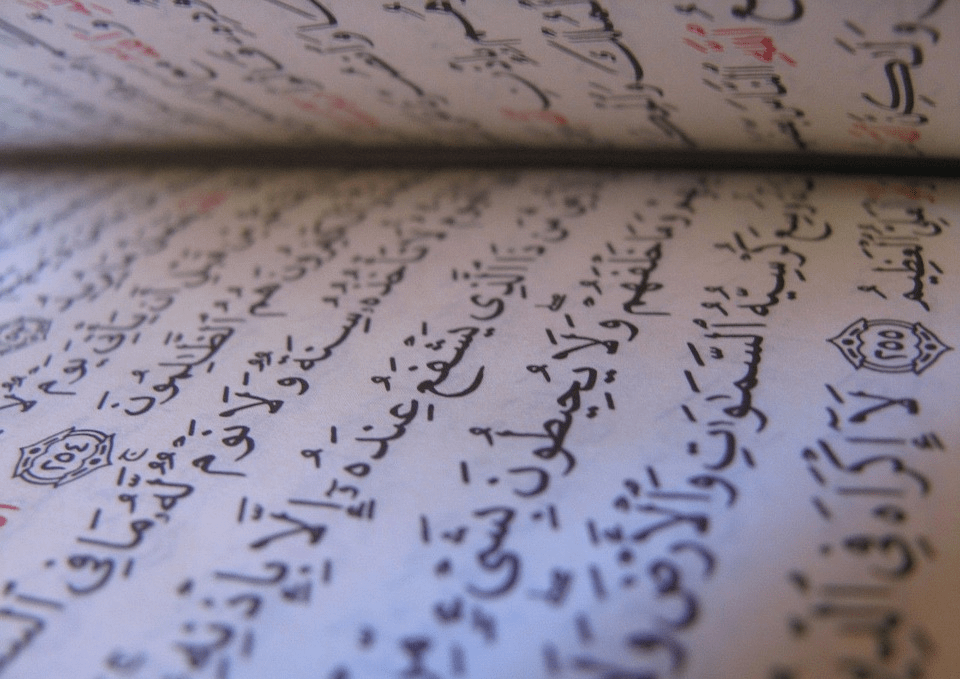