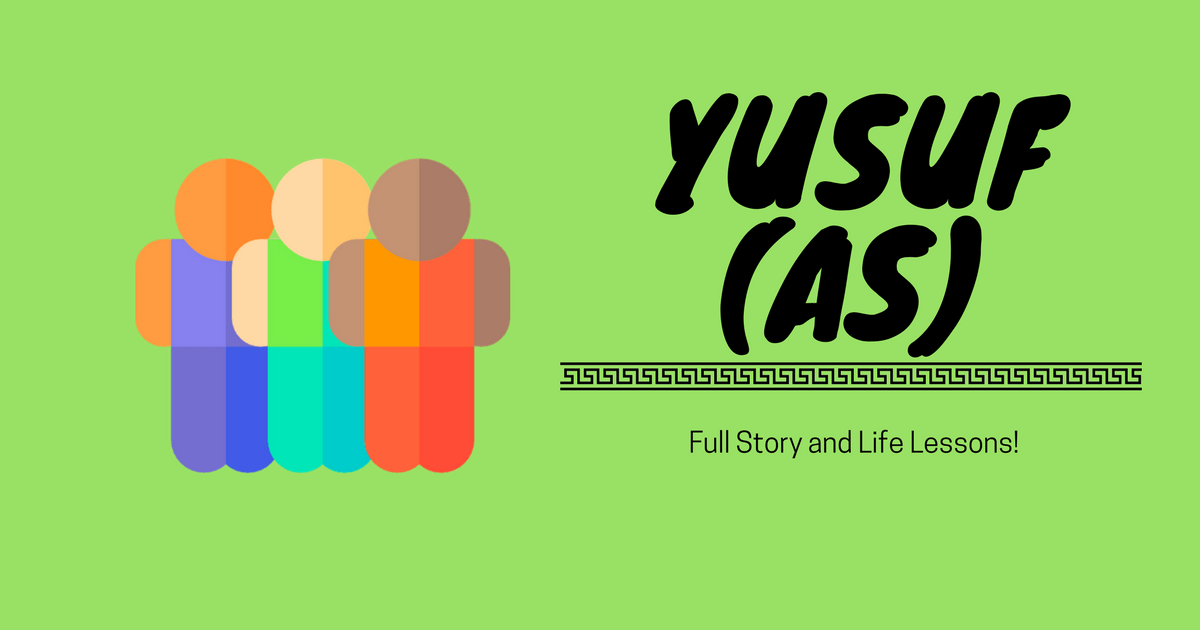 Prophet Yusuf (AS) also known as Jacob, was one of the twelve sons of Prophet Yaqub (AS). His mother name was Raheel, English name Rachel. It is written that Yusuf (AS) and his mother were the most beautiful persons on the planet earth.

Yusuf (AS) had a younger brother Benyamin. Becuase of  Yusuf (AS)’s qualities his father Yaqub (AS) loved him so much and protected him from every evil thing.

One day, Yusuf (AS) told his father Yaqub (AS) a dream he saw when he was asleep, he saw, the sun, the moon and the eleven stars bowed down before him. Yaqub (AS) understood the meaning of this dream and told Yusuf (AS) that Allah SWT has chosen him as Prophet and granted him special powers.

When Yusuf (AS) was 18 years old all of his brothers sat down and decided to what to do with Yusuf (AS) as they were jealous of him. During this, his brothers even suggested killing Yusuf AS but then they changed their plan but instead came up with something which will be more than you think. What did they decide to do? This video will tell you what happened next.

Watch this beautiful video telling all about Prophet Yusuf (AS)

Liked this video? Why not share this with your friends and family to make them learn who Prophet Yusuf (AS) was? Share this beautiful video! We hope sharing this video will bring up the knowledge about Islam and our prophets.