As we’re getting many questions related to Qurbani (Udhiya) on our Islamic Forums for Questions and Answers, we decided to answer them all.

The Udhiyah (Qurbani) is a highly religious ritual within Islam that every financially-abled Muslim is obliged to follow to please Allah (SWT). In Udhiyah, we recall the Unity of Allah Almighty. His mercy and blessings for us and the following of Ibrahim (AS) for Allah Almighty. It follows the slaughtering of sheep, cows, camels, and goats in order to receive the pleasures from Allah. Qurbani is to be followed on the 10th of Zil Hajj and the subsequent days after offering the Eid prayer.

Who is eligible for Qurbani (Udhiyah)?

It is an obligation of every Muslim who maintains a monthly salary and could take out enough amount for the Udhiyah. The ones who can afford is required to follow the Qurbani.

This is also mentioned in a hadith Narrated by Ibn Maajah, 3123, which is classed as Hasan al-Albaani in Ibn Majah, which states;

On the other hand, this matter remains the same for both genders. No different rules are in the case of a woman. If a lady is living on her own or with her children, then they would also be obliged to follow Udhiyah, if possible.

Being a man isn’t a condition that needs to be followed to perform this obligation of the Qur’an. It demands both males and females equally as the proof for it a necessity of a Sunnah implies to both every human.

What is the nisab for Qurbani?

Muslims believe in Qurbani as optional worship. There isn’t any nisab concerning Udhiyah, after which one must follow the Qurbani. Thus, it depends on the person to plan out whether he can afford the Udhiyah or not. If only we knew the significance of this form of worship, we would take loans only to follow the ritual, just as we demand loans for our necessary projects.

The rules to be followed concerning meat distribution after performing Qurbani?

The meat collected from sacrificing the animals should be distributed into three equal parts. It should be distributed among the poor, friends, and family (including both; non-Muslims and Muslims). If you follow Qurbani with some partners involved in it, the meat shouldn’t be divided by approximation but by weight.

You can not serve meat on behalf of money to the butcher, by-products, or animal fats. You can keep the animal skin for your personal use. But if you sell it, the amount should be donated to the poor.

How many Qurbani per family?

Every Muslim should perform a single Qurbani, which would be then divided into three portions. For instance, one Qurbani can be done on a goat or a sheep. But you can count up to seven people’s sacrifices among larger animals, such as buffaloes and camels.

Two Muslims won’t be able to manage a share. One share is allotted for one person only. It is applied to sheep, goats, etc. These animals serve one share animals. But, if you maintain a seven-share animal, the husband can opt to purchase a single share, and the wife can also buy another single portion. So that they both can have their part and benefit from the animal.

The person who gives money to the other person to follow Qurbani would inshAllah get a reward. But, that topic is totally a separate one. Yet, a wife may allow her spouse to buy and slaughter another whole animal for her. [Ibn Abidin, Radd al-Muhtar]

Is it possible to have Qurbani as a child?

The correct answer based on which Fatwa is made is present in the Hanafi Mazhab is that Qurbani isn’t Wajib on a child, nor it is Wajib on the child’s guardian. 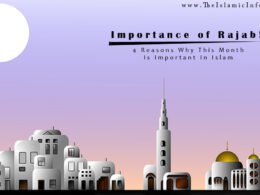 10 Things You Should Know About Nikah – Islamic Marriage Contract 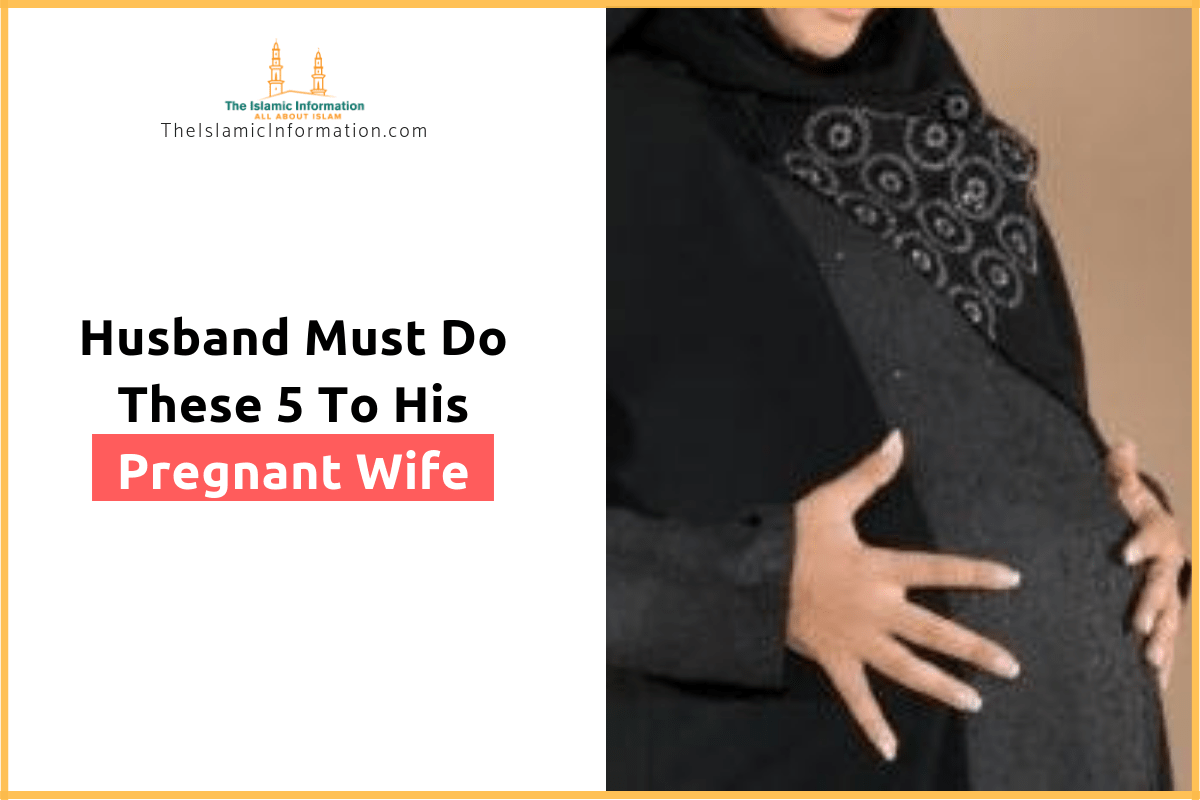