Mountains in Makkah: Makkah al-Mukkaramah is one of the holiest cities in Islam, where millions of Muslims from around the world visit every year to perform Hajj and Umrah.

Jabal Abu Qubais, or the mountain of Abu Qubais, is located directly opposite the Ka’ba Sudi building near the Mountain Safa.

These are the present structures built atop Mount Abu Qubais. There was a palace built over Jabal Qubais that was demolished. Hotel apartments were built on top of Jabal.

The mountain, which is considered one of the pillars of the holy city, has witnessed many Islamic events, one of which is the rediscovery of Hajar Al Aswad by Prophet Ibrahim (AS) on this mountain after it was lost in the time of the Prophet Nuh (AS).

Mount Khandama is the second mountain behind the Abu Qubays mountain in Makkah. If you are standing at this mountain, you can see beautiful views of the entire holy city of Makkah.

Quaiqian mountain, also known as Jabal Hindi, is located west of Masjid al-Haram. This mountain has several historical meanings, one of the most attached is the name of this mountain, Quaiqian, which is taken like the sound of clanking swords during the battle of the Jurhum and Katuran tribes.

Jabal Al Nour, known as the Mountain of Light, stretches in Makkah’s Hejazi area. One of the historical areas in Jabal Nour is the Hira Cave, where the Prophet Muhammad SAWW received the first revelation from Allah SWT through the angel Jibril in the form of five verses of Surah Al-Alaq. Jabal Nur is one of the most visited Ziyarat places in Makkah.

Thawr Mountain is located about three kilometers from the Grand Mosque. This mountain is where the Prophet Muhammad and his companion Abu Bakr (R.A) sought refuge when they migrated from Makkah to Medina.

The sixth mountain is Jabal Umar, located west of the Masjid al-Haram and stretches from the Al-Shabika neighborhood to Al-Misfalah.

Many pilgrims live in the hotel and apartment area in the Jabal Umar area as its location is close to the holy mosque. A while ago, it was announced that 15 additional hotels would be built on Jabal Omar.

Thabir Mountain is located east of the city of Makkah and opposite Jabal Al Nour. According to some historians, this mountain is the mountain where the scapegoat was sent at the time of Prophet Ibraham (A.S) to sacrifice Prophet Ismael (A.S).

What mountain was the Quran revealed on?

Mount an-Nour (Jabal al-Nour) was the mountain where the first five verses of the Quran were revealed on Prophet Muhammad PBUH.

How many mountains are there in Mecca?

There are seven mountains in Makkah.

Is Mount Arafat a mountain?

Yes, Mount Arafat is a mountain. 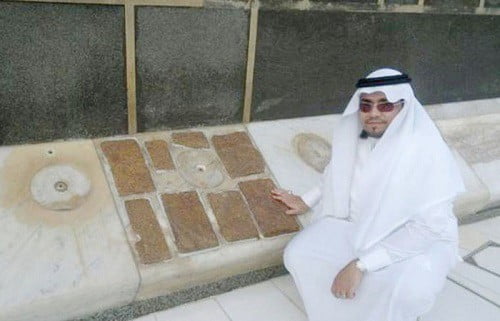 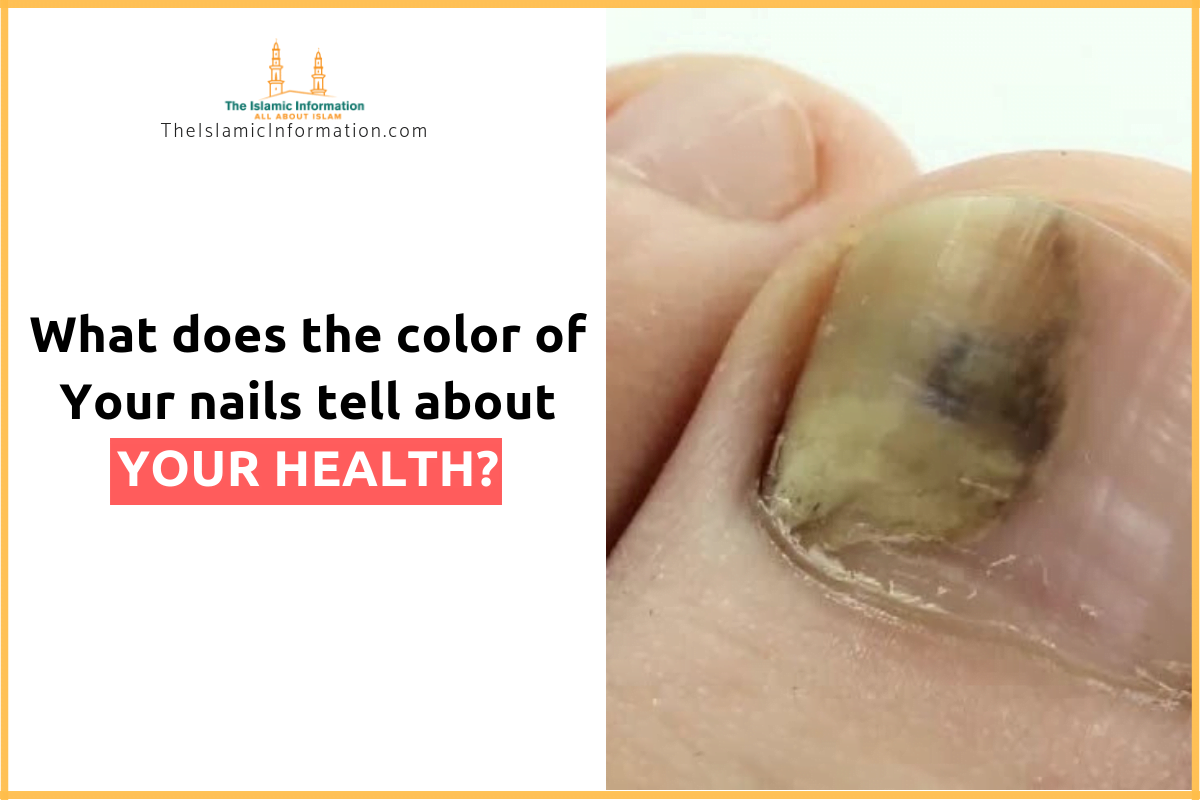