It is for real, you can check yourself that google recognized the Last Prophet of Islam (Prophet Muhammad PBUH) as the world’s best man for conveying his message of peace also for his supreme character. Yes you heard it right this is not a prank every time there are pictures going viral with images and quotes are written on the World’s Best Man In The World ‘’Prophet Muhammad’’.

According to the beliefs of Christian, Prophet Muhammad is the most first followed by Prophet ESA (PBUH) or Jesus Christ, and the whole of the Muslim community all across the world are celebrating this news and sharing many pictures including screenshots of the same in different languages.

Our team is very delighted to share this news with our readers. Many social media platforms like Facebook and Instagram are circulating the same stories and it is also being covered by many local social web publishers. Regarding the popularity and respect of the last prophet, Muhammad was one of the most used and famous names among babies in entire Europe.

The 100:  ranking of most influential persons in history was written in 1978 by Michael H. Hart, he was an alien life researcher and an astrophysicist. It was reprinted in 1992 with revisions. It was ranked among 100 people which is the most influenced human history.

May Allah bless us and forgive us for our sins and guide us to perform Salah and obey the teachings and Sunnah of our beloved prophet and most importantly may ALLAH bless our Prophet Muhammad (PBUH). 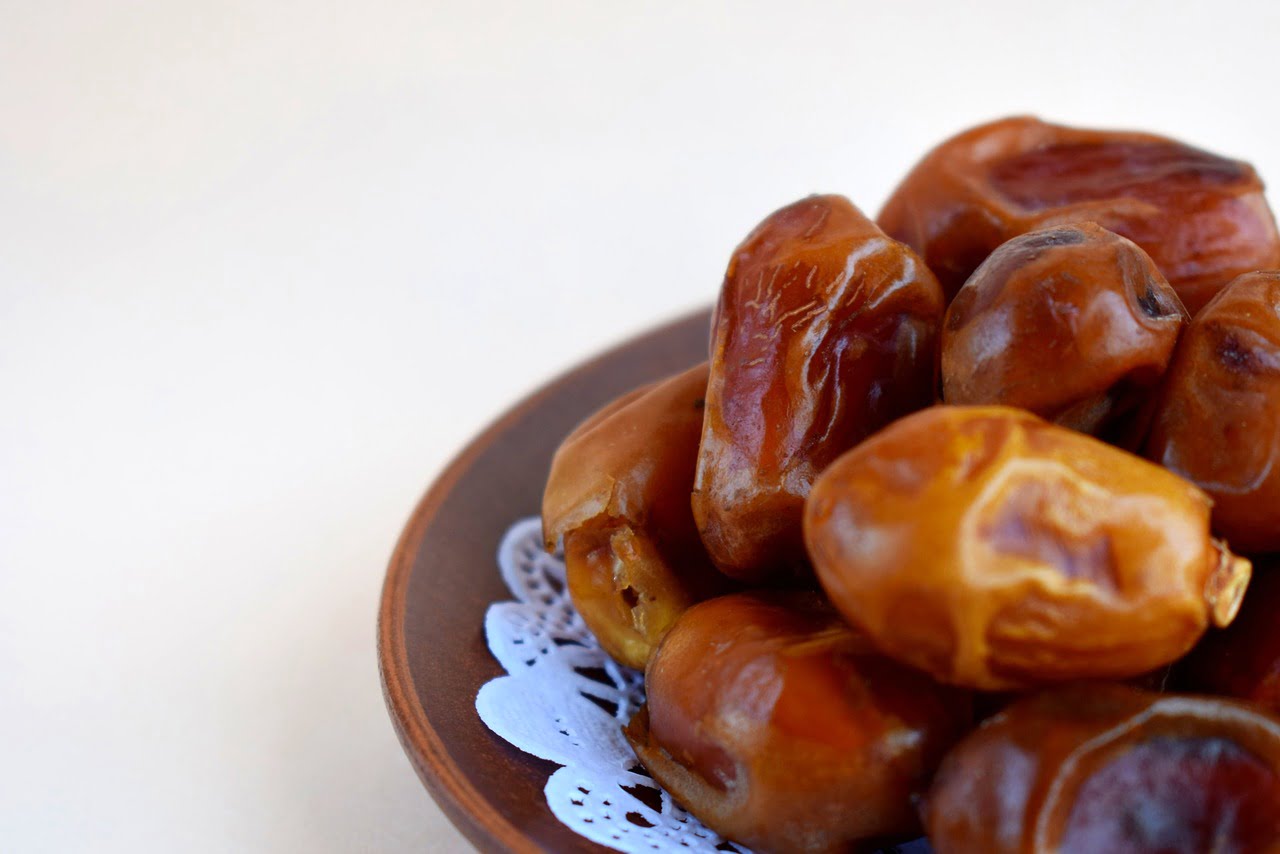