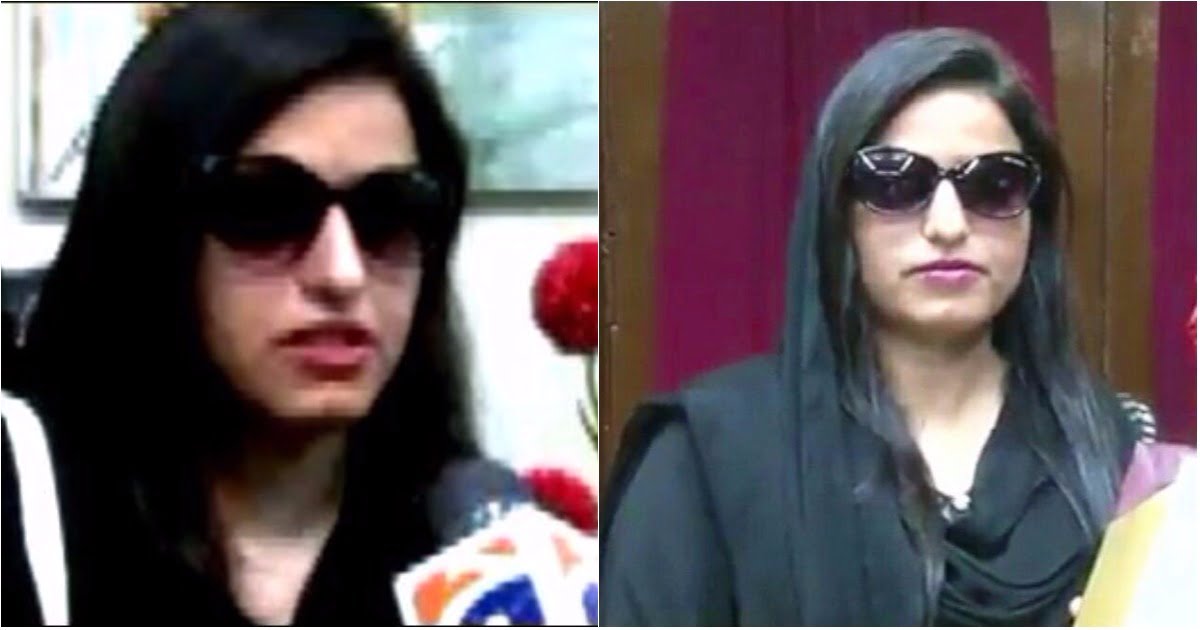 Aziza Saeed who is blind since her birth. And for a physically disabled person, Pakistan can be a tough place to live in. Despite her disability, she didn’t sit back but she fought and she won!

Aziza Saeed did her masters and her M-Phil from Government College University in Lahore meanwhile worked as a lecturer at Lahore’s College for Women University. She was also known for her attractive voice and her singing within her vicinity. She taught many students under her supervision as well as did not give up on her PhD while doing it.

For the completion of her PhD, she wrote a thesis on “Immigrants and their Issues“, after getting the approval she became the first Blind Muslim lady to achieve doctorate degree from a well-known institute.

Right now, she is still teaching at Lahore’s College for Women University and continuing growing her career in academics. She added, “Nothing is impossible if you try to do anything in life.”. She further said that it’s her desire to see the world, especially her parents.

According to her Father, who said that he had dropped her out of the University, because he thought she would never be able to complete her studies due to her disability but at last, she did it, and her father gave all the credit of her success to Aziza herself, because she stood up for herself and she made impossible, possible.

We wish Aziza Saeed a great life ahead, and her story is an inspiration for all the Muslim Women out there trying to make a difference. May Allah bless her with the immense blessing and have mercy on all of us.