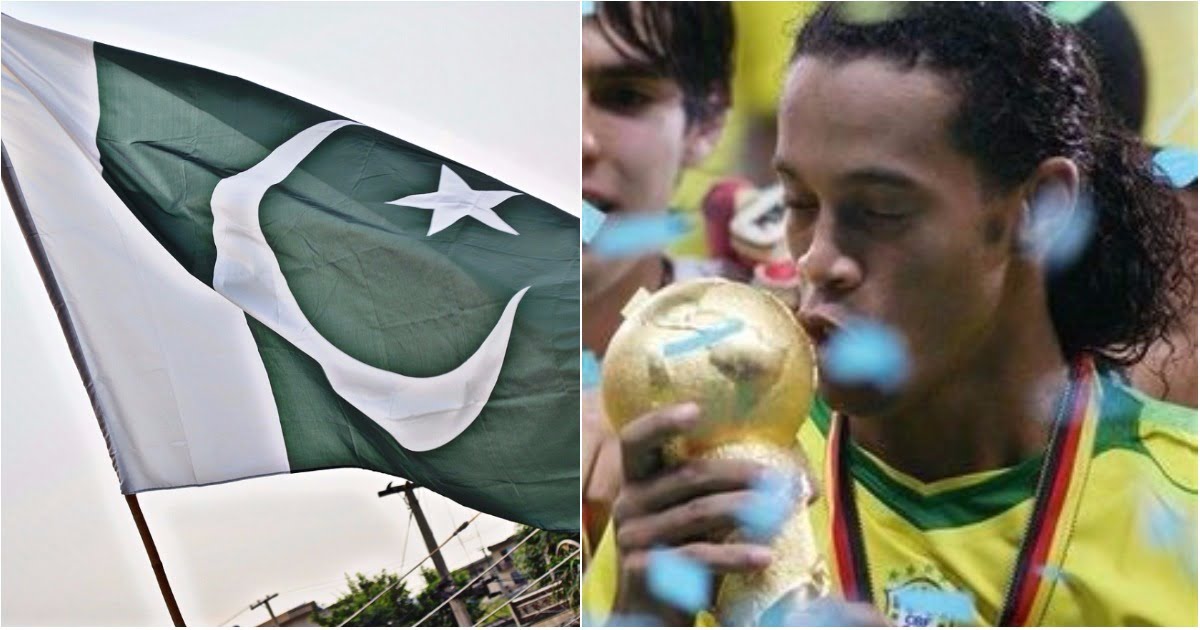 Ronaldinho, a football star visited Pakistan for a friendly match with the cooperation with Nokia, alongside, Ryan Giggs and other players were there too.

Ronaldinho along with Ryan Giggs arrived at the Islamabad airport past Saturday to play a friendly match in Karachi and Lahore. The players who came to Pakistan are;

Football friends in Pakistan were thrilled to see big super stars playing in Pakistan! On Twitter, many people showed their concern about their match with a trending hashtag;

Thank you @leisureleaguepk for giving us a chance to see these legends. Will never forget this! ⚽ #UniteForFootball. pic.twitter.com/5ziBS6EYg9

#RonaldinhoAndFriends arrived in Pakistan. The moment football fans in the country had been waiting for. #UniteForFootball #NokiaRandF

Goosebumps. Hope India and other countries of the World are watching this. Pakistan is a peace and sports loving country. #UniteForFootball pic.twitter.com/xaVq1jGdi9

On 8th of July Ronaldhino and Ryan Giggs played a match in Karachi. In which, Ronaldhino’s team won the match. While these two teams are scheduled to play in Lahore on 9th of July for an exhibition match.

After seeing the overwhelming response from Pakistani crowd, Ronaldinho tweeted;

As well as in the meeting with Army officer alongside Chief of Army Staff of Pakistan, he said, “Pakistan is a beautiful country, and we are looking forward to enjoying our trip here.”

It is an honor for Pakistan to receive the top class football players from all around the world. Despite the picture of Pakistan showed in media, this event is a game-changer for sports in Pakistan.

The world media should also broadcast this moment as the bomb blasts are being broadcasted by CNN and BBC, but this event had not given any coverage from CNN and BBC.

The event was held under the strict security where the players also met the Pakistan Army staff and received by the Cheif of Army Staff, in a video it can be seen.

If you want to watch the full match between Ronaldinho XI vs Ryan Giggs XI which was held in Karachi, the video is given below;