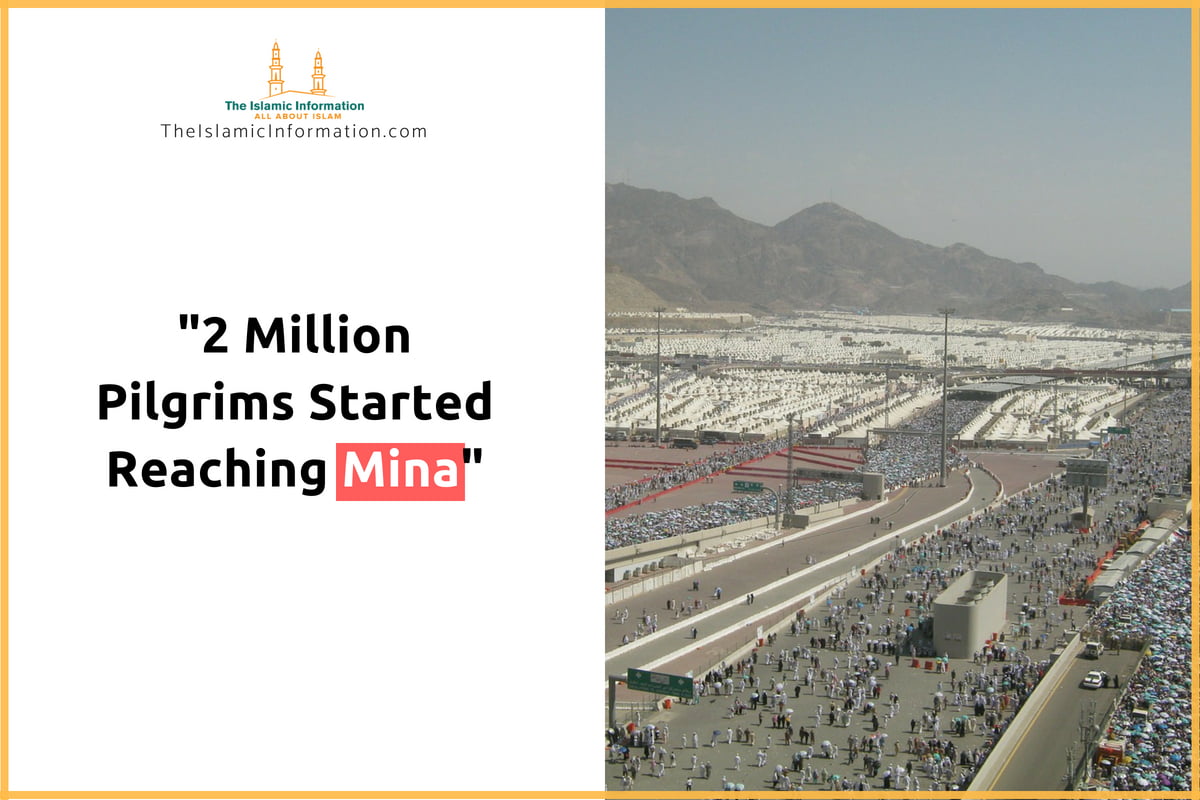 A number of 2 million Muslims from all around the globe are gathering in Makkah to complete Hajj 2018 rituals, which is starting today.

This year Hajj 2018 is becoming intensely hi-tech as different apps are helping people to explore the holy places easily.

Saudi Arabian government has also launched an app called “Smart Hajj” which will help all the pilgrims performing hajj to get the video guide on how to perform Hajj and duas to recite while performing Hajj.

All the Muslims are required to make Hajj at least once in their lifetimes, this applies to only those people who are financially stable to do so.

Hajj is also accompanied by the Day of Arafat which includes a Farewell Sermon also known as Khuṭbatu l-Wadā.

Then at the end, all the pilgrims sacrifice an animal to symbolize Prophet Ibrahim (AS)’s incident of sacrificing his own son Prophet Ismail (AS). 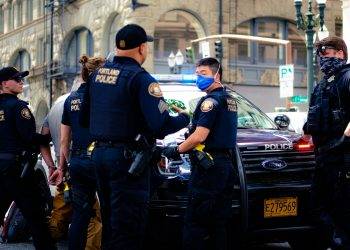 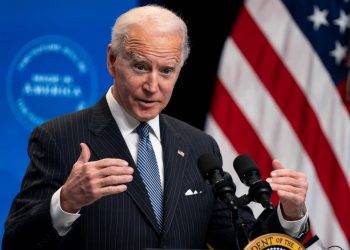 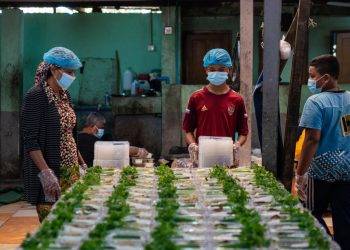 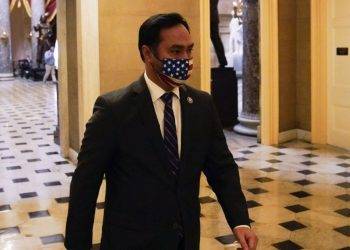 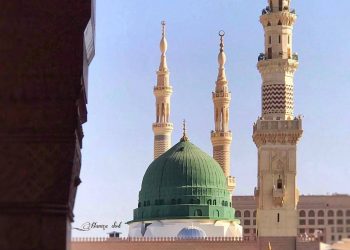