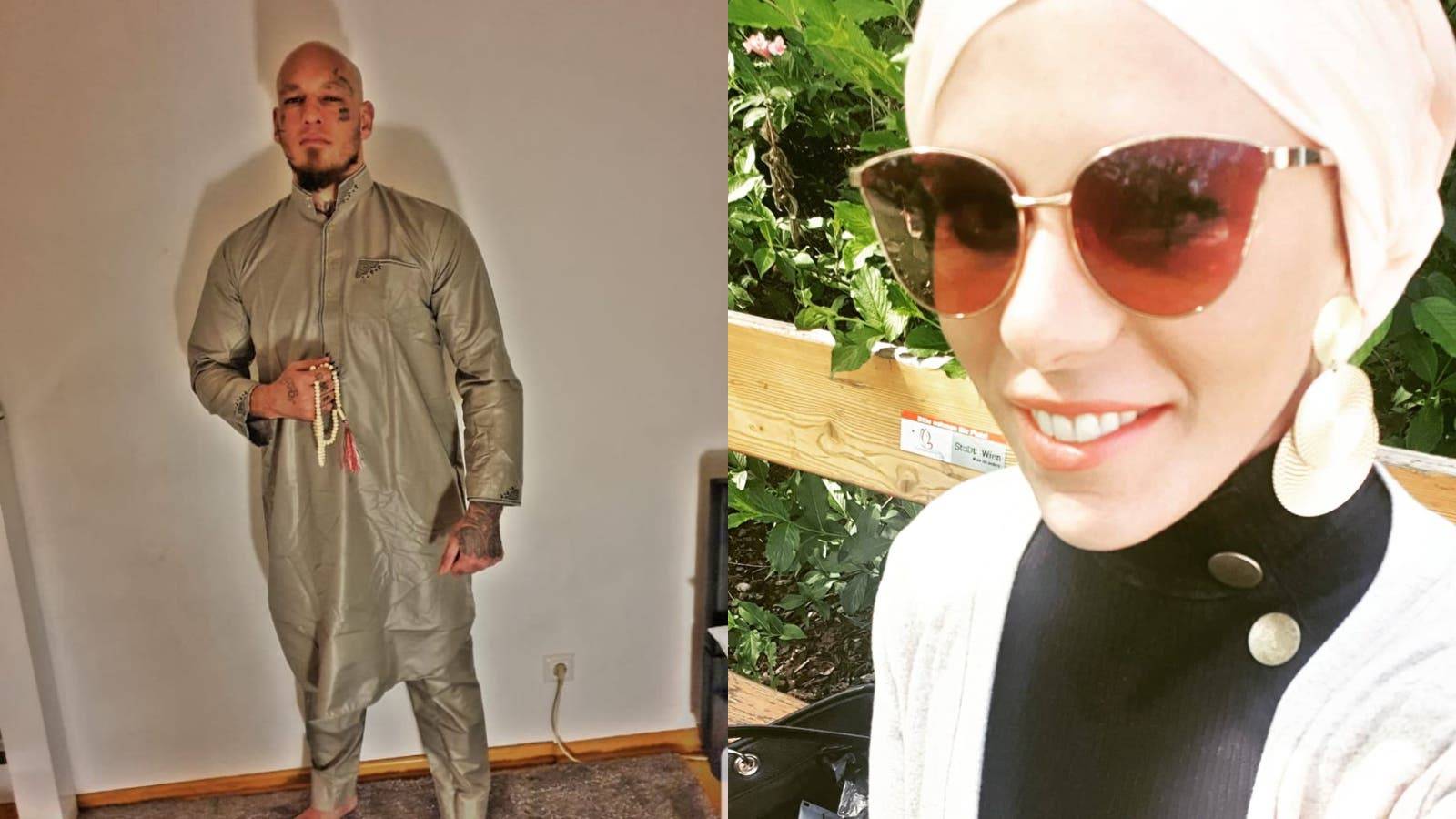 Renowned Austrian Mixed Martial Arts (MMA) fighter Wilhelm Ott said that his wife was fired from her job after she converted to Islam and started wearing a headscarf.

Ott detailed in an Instagram post that his wife was fired because the workplace didn’t allow her to wear a headscarf.

The boss of the office called Ott after firing his wife to rejoin the office if she is willing to give up her hijab; he blatantly refused. His wife, Michele, says she will never give up the hijab and continue to wear it.

His husband, the MMA fighter converted to Islam back in April 2020, later his wife accepted Islam