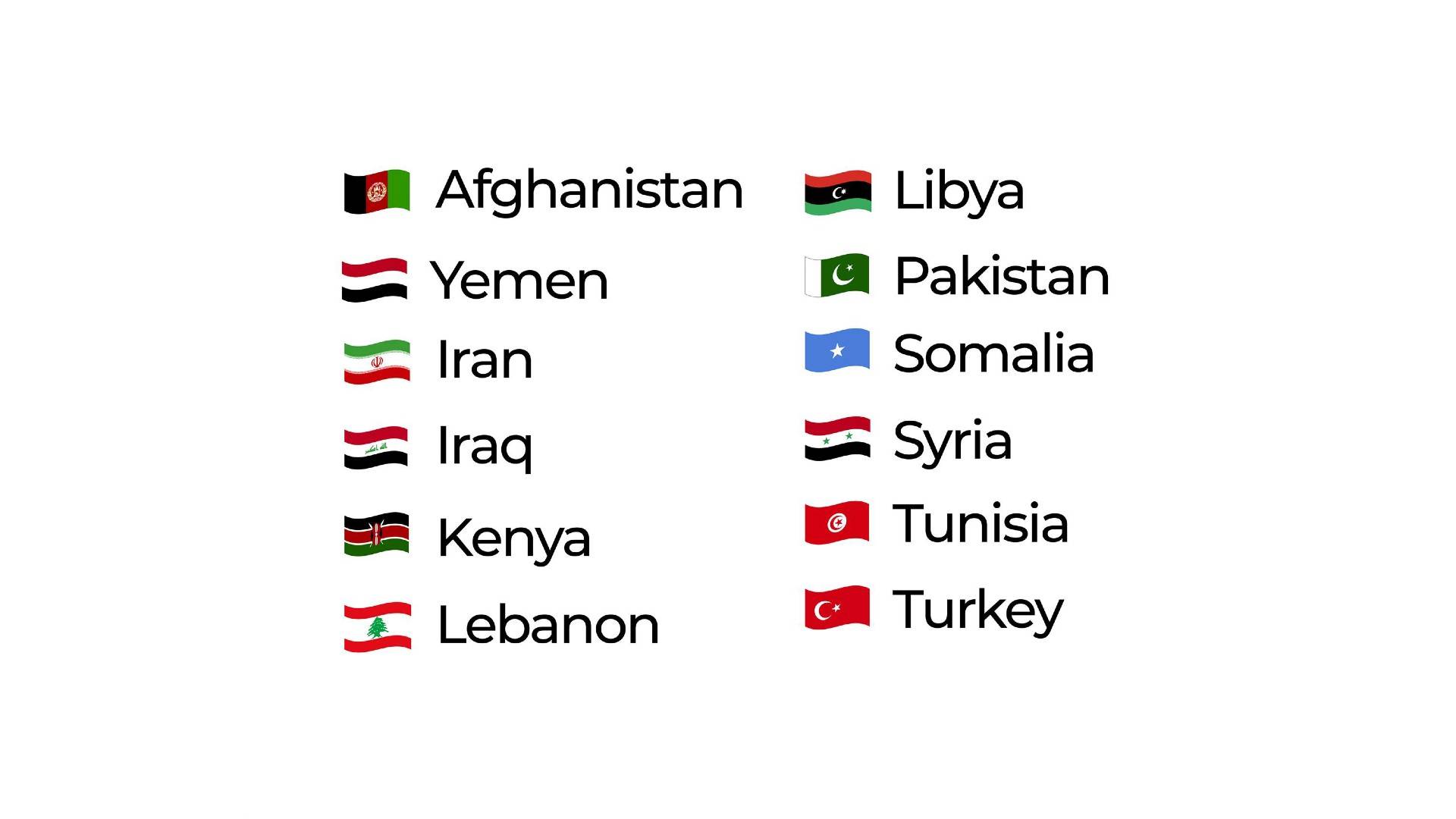 According to a report by the UAE business park, the United Arab Emirate UAE suspends visas to 12 Muslim countries that include Pakistan, Iran, Turkey, and more.

This news was confirmed by the Reuters news agency after acquiring the document that was sent to companies operating in the business park.

The document outlined that the visa applications are suspended until further notice for the citizens from these Muslim countries;

The exceptions from this ban have not been detailed in the document.

The Federal Authority for Identity and Citizenship of the United Arab Emirates has not commented on it, according to the report from Al Jazeera.

Al Jazeera quoted that an official source has confirmed that UAE has stopped issuing visas to these Muslim countries due to security risks.

The source did not confirm when this ban will end.

The foreign ministries of the mentioned Muslim countries have confirmed that UAE is not issuing any visas to their citizens.

This is what I mentioned in my comment on the subject of UAE signing the Farce peace deal with israeli criminals, that the UAE will get destroyed from within.

The process has started now. These israeli criminals are a chronic disease wherever they have been allowed entry/asylum. They destroyed Russia, Germany, Europe, UK and US to satisfy their hunger for land and wealth and power.

Only Mahdi AS and Eesa AS can destroy these criminals with the Support of Allah.

May That Day Happen Soon and they be confined to Eternal Hell Fire.

who wants UAE/Israel not me