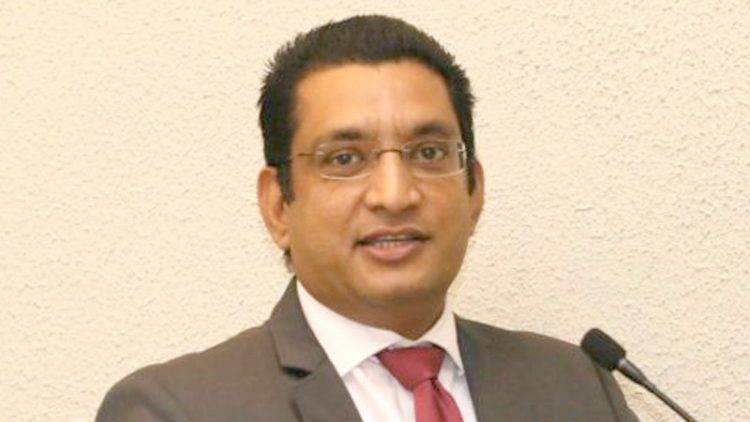 Sri Lankan minister Ali Sabry stated that he will not amend the Buddhist Temporalities Act but will amend the Sri Lankan Muslim Marriage law.

He further stated that he has no intention of changing the Buddhist Temporalities Act. He also said that the Buddhist civilization has a history of 2,500 years and says he wouldn’t change the Buddhist laws. He also confirms that he has submitted the major changes to the Muslim Marriage Law in Sri Lanka.

He further said that he supports the Niqab ban in the country.

Currently, Sri Lanka is facing international backlash for the forcible cremation of Muslim COVID-19 bodies. Despite the orders from the Prime Minister of Sri Lanka, the country’s authorities continue the cremation of the Muslims, including babies.