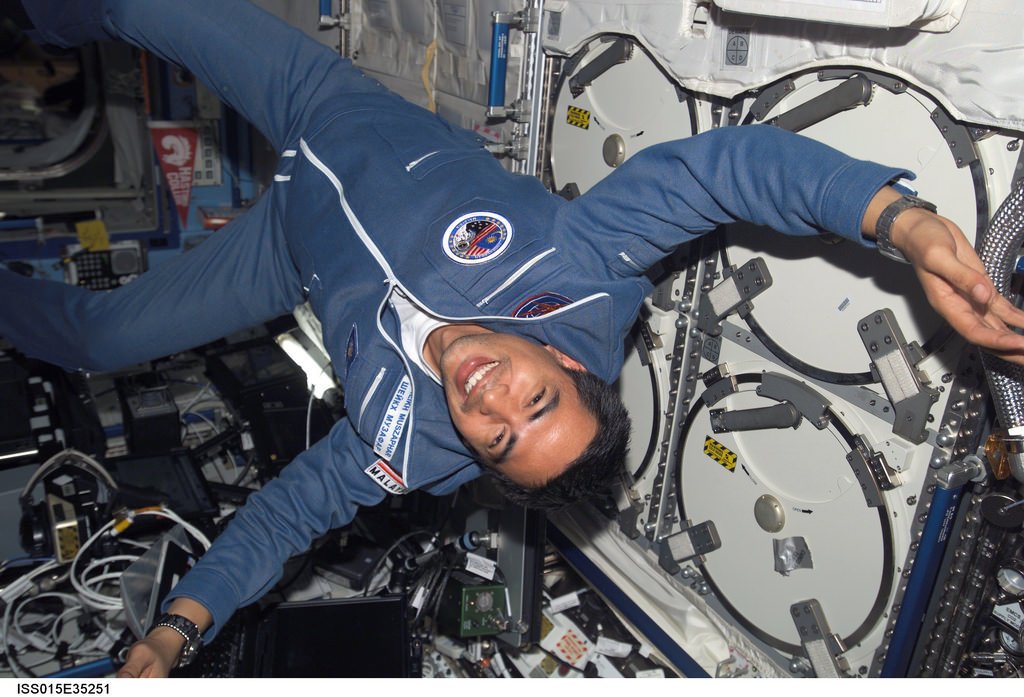 Salah is a compulsory thing for all the Muslims all around the world, but this Muslim Astronaut Sheikh Muszaphar offered Salah in outer space!

In Islam, Salah holds the highest position among all kinds of things in Islam, it is the sign which separates a Muslim from a Non-Muslim. As well as, it is an identity of a Muslim, to prove that he is Muslim. And, Salah is the only thing where there are no excuses are heard, it is something you have to do no matter what happens.

Sheikh Muszaphar Shukor, a Muslim astronaut from Malaysia, he is one of the crew members on board the 16th objective of International Space Station. Dr. Muszaphar is a true Muslim who offered Salah in place.

He said, “Salah is compulsory and is my responsibility, I even want to fast in outer space.”

“Every time is seeing the earth, I get amazed by the creation of Allah!“, He further added.

No be noted, he is not the first ever Muslim to travel in Space, many Muslims before him had already traveled to space. He is the 9th Muslim on this planet to visit the Space. And he is an amazing example of never saying no to Salah, he told the world, how important Salah is to a Muslim and also told the importance of praying it. SUBHANALLAH! 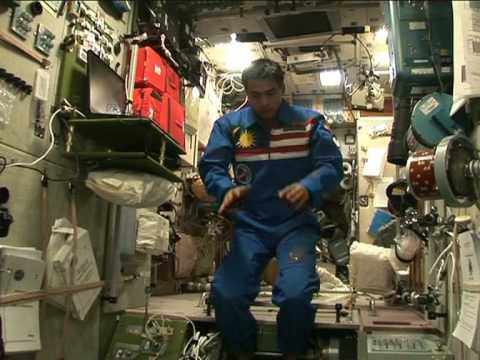 Is It Possible to Offer Salah in Space?

The answer to this questions is YES!

He told that the Islamic Scholars advised him to use the local time (Malaysian Time) to offer the Salah in Space. And had affirmed that the Salah is important and should not skip it at any cost.