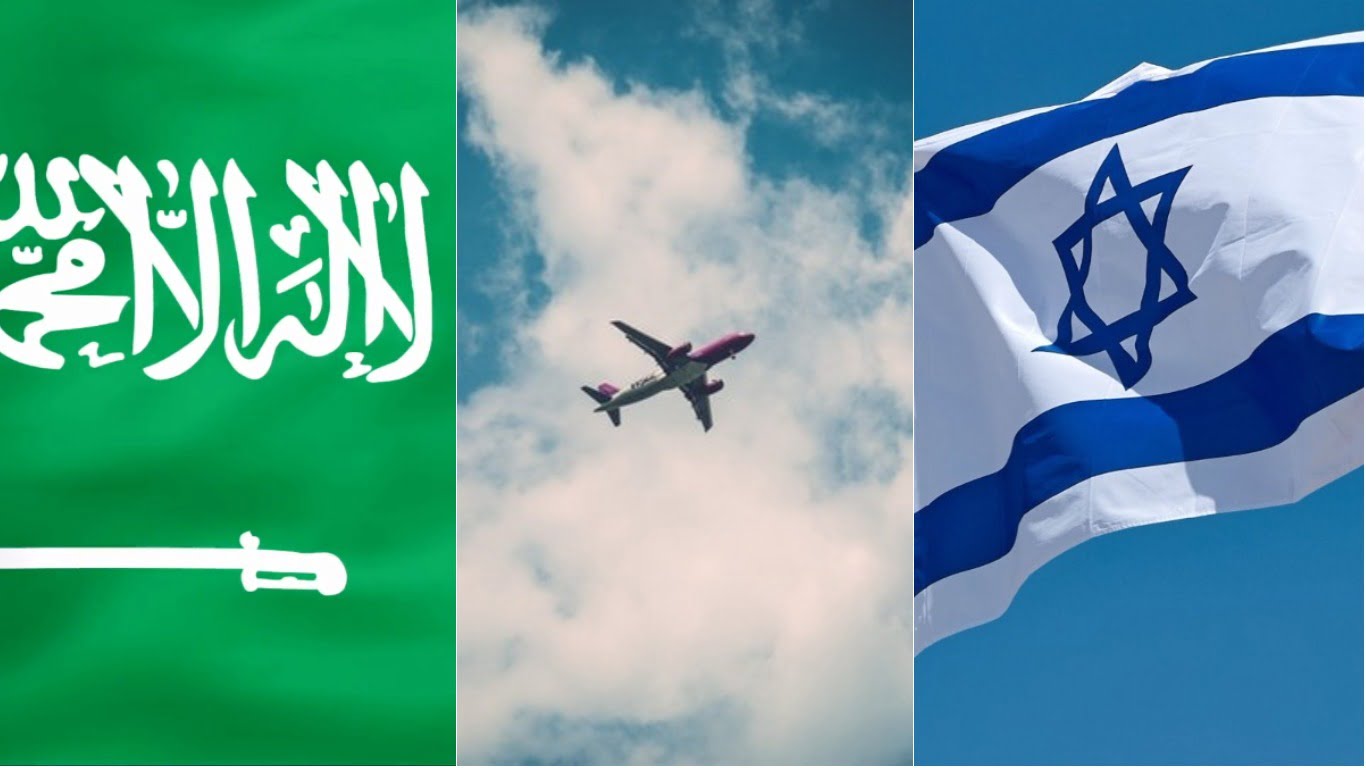 Saudi Arabia which has not yet allowed flights to Israel has opened it’s air space for all the planes going towards Israel. This news came as a shock to many people as Saudi Arabia had never allowed any plane that is enroute to Israel flying over Saudi Arabia.

There has been many changes taken place in 2018 in Saudi Arabia, this country used to be seen as the world’s most strict country in the world but has now allowed the celebration of Valentines day, Hosting a DJ Party with world’s top DJ as well as making Saudi Arabia just like Dubai despite having two holy mosques located in Makkah and Medina.

Muslim are criticizing the Saudi Arabian government for allowing flights towards Israel as they are in full war against the muslim of Palestine and has killed many Muslims over there. Meanwhile, some people are saying that this step will bring peace among Arab state and Jewish states which has been going on for so long now.

Allowing this might or might not help the tension in the states but it has created a new debate among Muslims as Muslims shows anger over the social media about this step taken by Saudi Government.

Have more to add to this story ? Kindly express your views in the comment section below.