More than 7 million people are forced to shelter refugees in Bangladeshi refugees.

Washington: US Assembly (United States Council) members ratified the Rohingya Council’s declaration as a “conspiracy against Muslims” by a large majority.

The United States Council has earlier stated in its report that Army is involved in massacres and massacres including genocide, which was rejected by the Myanmar army, but now the Embassy of the Republic of Washington, which was immediately established in the House of Representatives No statement issued on the given feedback.

It is clear that Rohingya Muslims belonging to Myanmarovaj and extremist Buddhism are linked from where 7 million people are forced to shelter refugees in Bangladeshi refugees camp. 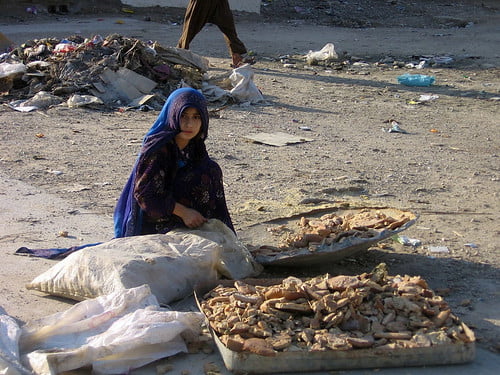 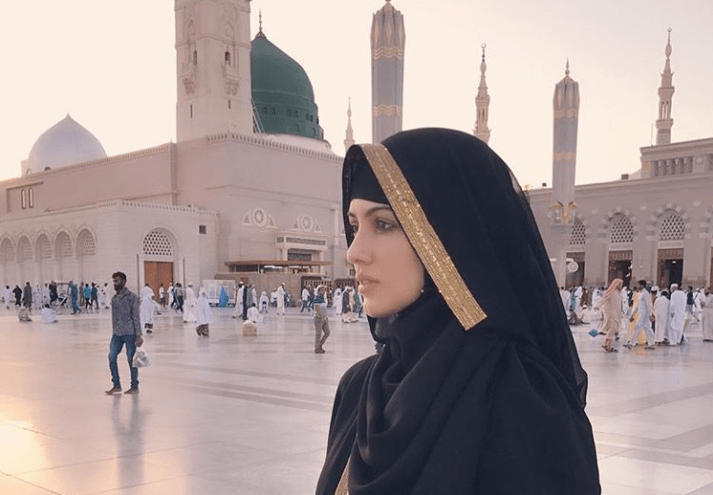 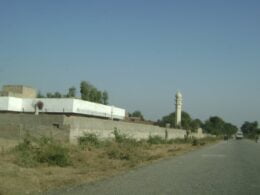